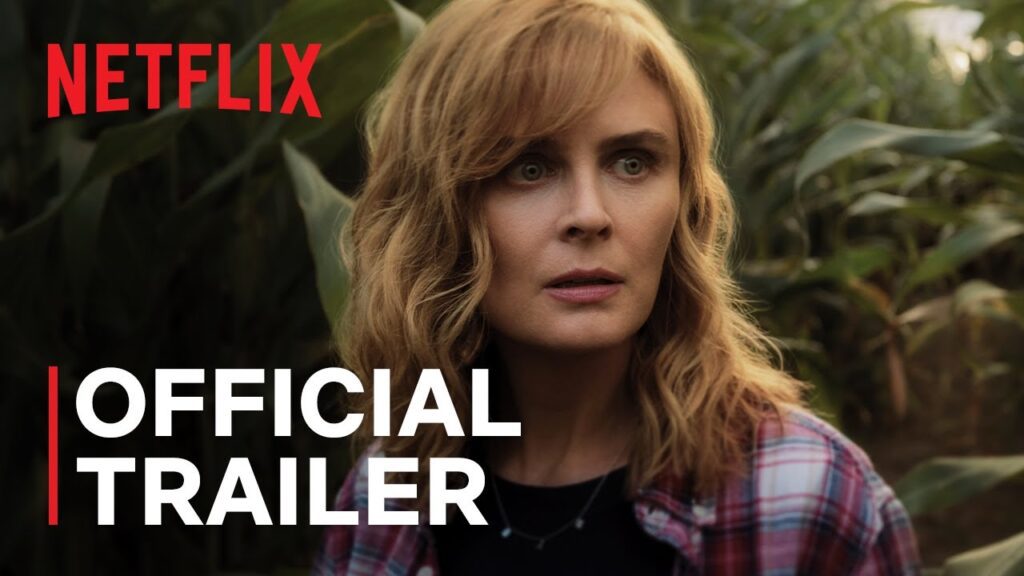 The first trailer for the new Netflix original series Devil in Ohio has been made available. Since her 12-year stay as Temperance in Bones and her appearance in season 4 of TNT’s Animal Kingdom, Emily Deschanel’s first significant role has been as Midwestern psychiatrist Suzanne Mathis in the show. The show, which is directed by Daria Polatin, is based on her novel of the same name from 2017, which was motivated by actual occurrences. Focusing on Dr. Mathis and her choice to take in a young woman who has escaped a secret cult, events start to fall apart swiftly as it becomes clear that she is more significant to the cult than initially believed.

The debut trailer for Devil in Ohio has now been released by Netflix. Beginning with Mathis’ initial interaction with Mae (Madeleine Arthur), the doctor is quick to welcome the teenager into her house as she waits for a more long-term foster family. Mae seemed to instantly fall in love with the warmth of her new mother figure, despite the rest of the family expressing apprehension over their new guest. Things take a sinister turn as Mae tries to secure her place in Mathis’ life as the police begin to learn about her significant role inside the cult. Take a look at the trailer below: