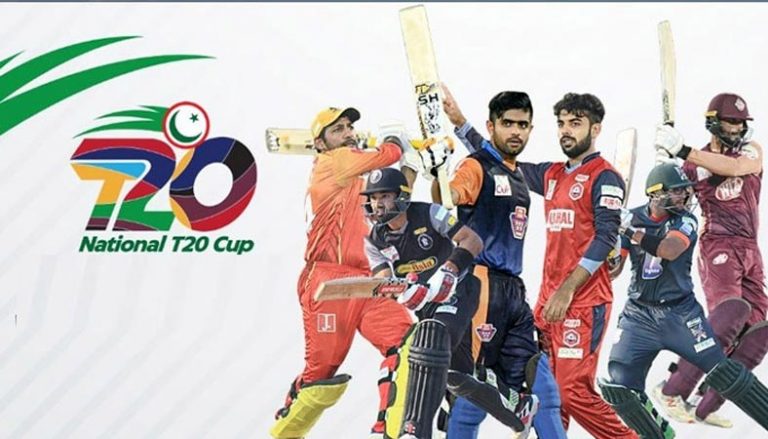 The Pakistan Cricket Board (PCB) has set low ticket prices for the National T20 matches at the Pindi Cricket Stadium in order to give cricket fans in Rawalpindi access to the action at reasonable pricing.

Tickets for the general category, which include enclosures for Shoaib Akhtar, Sohail Tanvir, Miran Baksh, and Yasir Arafat, are PKR 50.

The PCB has made tickets widely accessible to fans by making them both online and at physical booths through its ticketing partner BookMe.

The hard tickets will be available beginning on August 27 at the booths positioned on Murree Road in front of Nawaz Sharif Park. The sales at the booths will happen between 9:00 and 18:00.

The first leg of the National T20 will take place in Rawalpindi from August 30 to September 7, with matches beginning at 0930 and 1400, respectively.

🚨 Schedule and squads for the National T20 announced for this season 🚨