Natalie Noble, 21, has a boyfriend Bobbie Lindsey, 50 29 years older than her 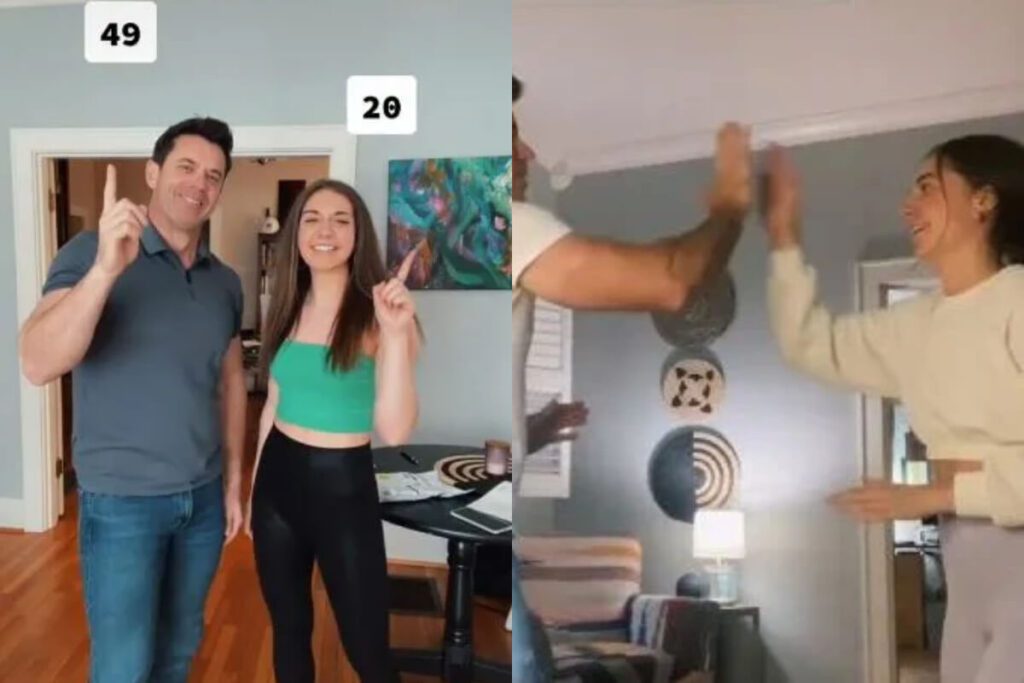 AGES ARE JUST NUMBERS when it comes to love, SO THEY SAY.

However, a woman Natalie Noble who is 29 years her boyfriend Bobbie Lindsey has become the focus of trolls on TikTok. Bobbie Lindsey, 50, and Natalie Noble, 21, both of Kentucky, first connected that year.

When they first met, Bobby was Natalie’s tennis coach and the father of one of the players on Natalie’s squad.

Even though they claim that their initial relationship was only platonic, both of them eventually developed significant feelings for the other.

Many people said that the couple looked more like a father and daughter when the duo acknowledged their age difference in a TikTok video.

“OMG he might be your dad,” said a third.

Although they are accustomed to the criticism, Natalie’s parents were not happy when she revealed the relationship to them.

Before giving Bobby an ultimatum that he had a week to tell Natalie’s dad about the connection or she would, Natalie’s mother spoke to Bobby and accused him of “stealing her youth.”