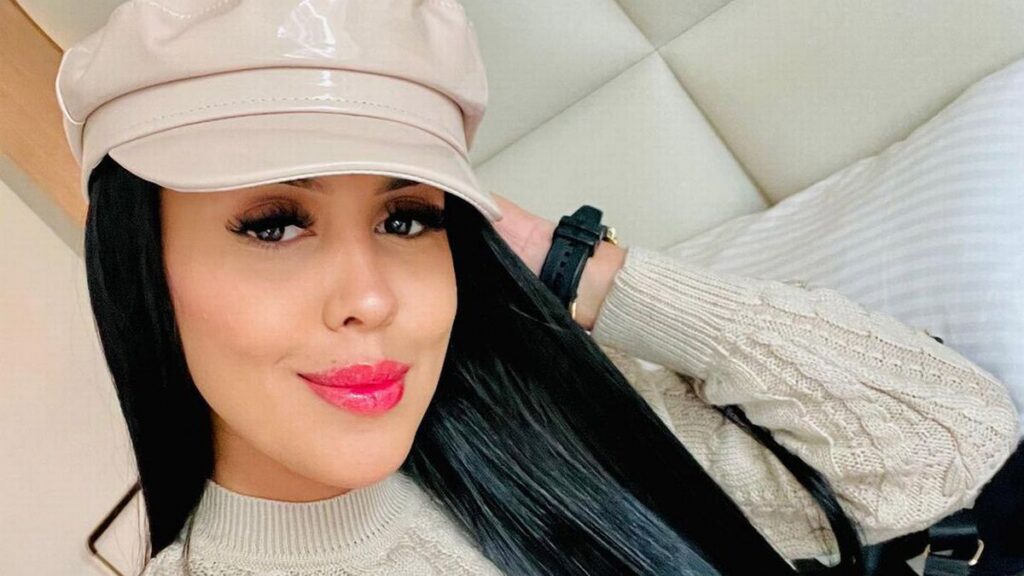 Influencer who is a mother of one was sadly killed in her car by hitmen on a motorcycle after she left the gym.

In her final-ever post to her 66,000 followers, Narcisa Cardoso Giler, 29, uploaded a video to her Instagram stories. just before the deadly Ecuadorian attack.

The victim, a 29-year-old Instagram model, was shot multiple times while she was driving with her friend Mara Fernanda Vargas by armed men on a motorcycle.

The white car’s driver, Ms. Giler, lost control of the car and sent it crashing into the central reservation.

Around nine o’clock on Monday morning, the attack occurred in the Urdesa neighbourhood of Guayaquil, Ecuador.

The gunmen departed the scene on the motorcycle after killing shooting the influencer, and the victim’s horrified companion dialled 911 and told Dulce’s family.

Later, Ms. Vargas posted on social media that “Today I lived it. My friend, who was almost my sister, was slain in her car as they were leaving the gym. 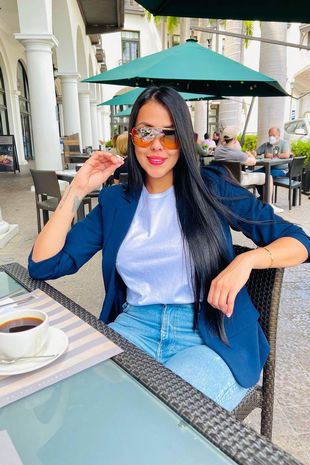 The influencer’s body was removed for an autopsy once the police arrived to gather evidence.

According to National Police spokesman Lieutenant Colonel Christian Meléndez, “three or four” rounds were fired at the model.

Her 11-year-old son is sadly left behind by Ms. Giler.

She uploaded a picture of herself and her son along with the statement, “Happy 11th birthday, joy of my life. God bless you and keep you. I cherish you.

On December 22, 2020, Ms. Giler and five other individuals with criminal histories were charged in connection with a home invasion robbery in the Simón Bolvar canton.

She received a protective order preventing her from leaving the country, and in April 2021, she was expelled from the legal system.

Chief of the Ceibos district Lieutenant Colonel Christian Melendez stated that there was still no concrete theory as to why the woman was killed.

Her killing was one of the 17 deadly shootings that had occurred recently in the area.

President Guillermo Lasso has declared a state of emergency in three of Ecuador’s 24 most violent provinces due to a recent uptick in criminal activity.

Seven shooters who entered a hospital in Ecuador last week in an effort to murder a teen receiving treatment there were captured by police.

Before being arrested, gang members held nurses hostage and engaged in gunfire with the police.