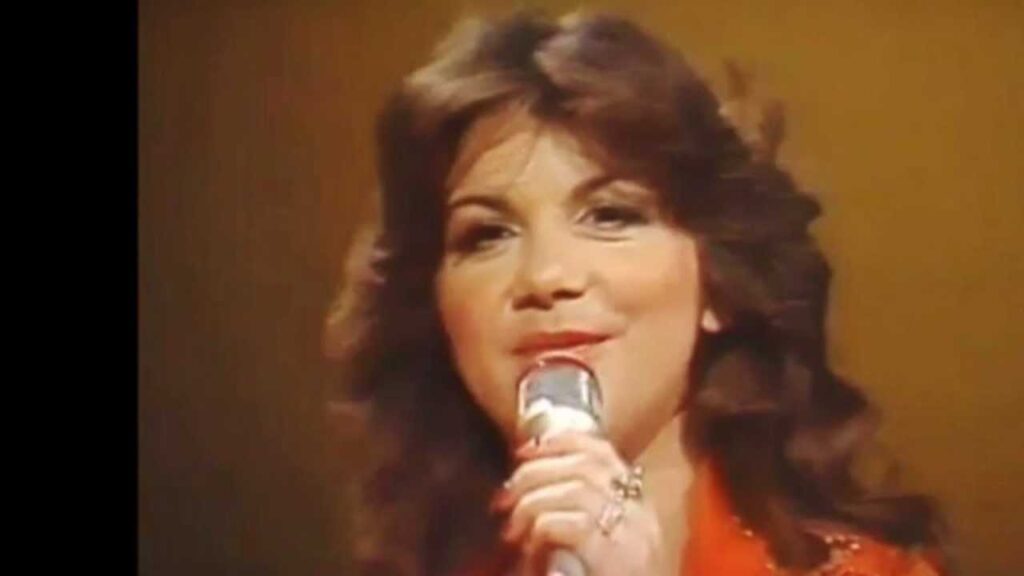 Jody Miller, a crossover legend and recipient of multiple Grammy Awards, has passed away. She was 80.

Miller passed away on Thursday in Blanchard, Oklahoma, where she had lived for a number of years with Parkinson’s disease symptoms.

The statement, posted on the Facebook page of Brook’s band, reads: “Middle Sister is sorry to announce the passing of Jody Miller this morning, music icon and mother of Robin Brooks. Please remember the family as they deal with this great loss.”

The legendary country singer was only the second woman to receive the prize for best female country performance and one of Oklahoma’s first Grammy Award winners.

After initially joining to Capitol Records as a folk performer in 1962, Miller solidified her position in the music business with her 1965 Grammy-winning single “Queen of the House.”

Throughout her extensive career, she was a crossover artist who was successful.

Only after she joined with Epic Records in the 1970s did her career take off.

Even though she stopped performing in the 1980s, she later made a comeback as a Christian musician and was honoured in 1999 by the Country Gospel Music Association.

2020 saw her make one last trip to the recording studio for Heart of Texas Records’ upcoming Wayfaring Stranger album.

Miller’s death was confirmed by her longtime agent Jennifer McMullen, who noted that her brilliance “cannot be emphasised.”

“She had this innate, God-given ability to interpret and communicate with the most beautiful tones and inflection,” McMullen said in a statement.”

“She made it look and sound so easy that it sometimes takes a moment to realize the greatness of what you are hearing. But she was just as authentic and exceptional in her own life as she was on stage and on record.”