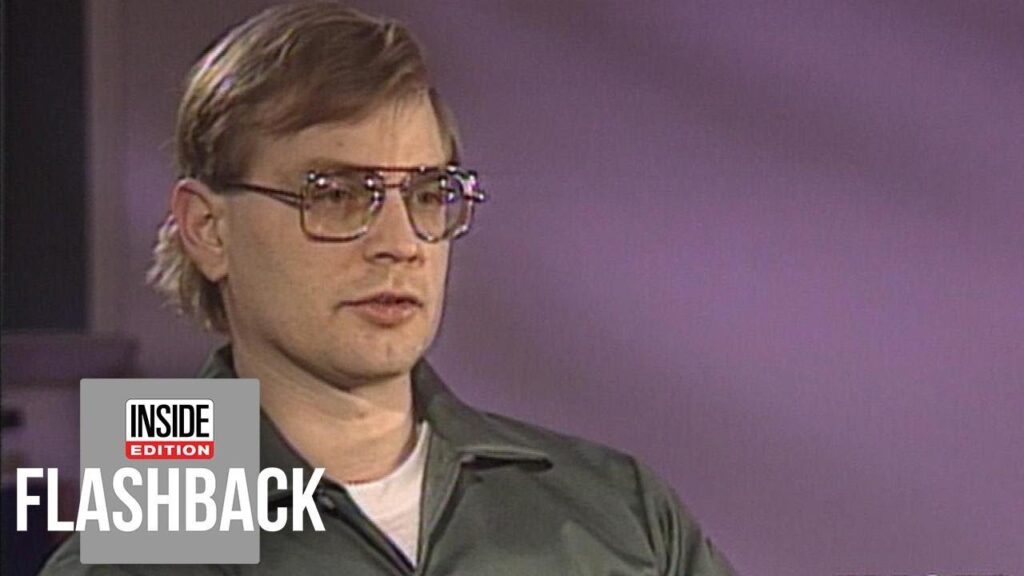 Jeffrey Dahmer was one of America’s most notorious criminals . His narrative has gained a lot of online popularity since he was found guilty of sexual offences and first-degree murder, and various documentaries and motion pictures have been developed on his crimes. Milwaukee Cannibal is another well-known moniker for Dahmer.

Another TV programme that examines the victims’ perspectives is Monster: The Jeffrey Dahmer Story. According to the series’ trailer, it also examines how race influences these murders. As Dahmer, Evan Peters closely resembles the character. In the psychological play My Friend Dahmer, Jeffrey Dahmer’s mind is a topic of intrigue. The graphic novel by John Backderf, an acquaintance of Dahmer before the killing spree started, served as the inspiration for the movie.

Ross Lynch plays Dahmer, Anne Heche plays his mother, Dallas Roberts plays his father, and Alex Wolff plays Backderf in the film My Friend Dahmer. It was praised for its unsettling and unsettlingly accurate depiction of the life of the serial killer. Additionally, the movie is believed to be substantially realistic and well-researched. Lynch’s portrayal of Dahmer received high praise because of how much he resembled the killer. One of the earliest movies to depict Dahmer’s crimes and way of living while he was a serial killer is this one. The movie examines the horrifying killings that entailed hiding the victims’ body parts in the most bizarre places.

Because of the time it was released, this movie, unlike the majority of others on the subject, doesn’t get very deeply into Dahmer’s psychology. The practical aspects of the murders and cannibalism are what the movie focuses on more. The fact that the movie was released just a few years after Dahmer’s murdering rampage came to a stop and a year before he was assassinated in jail makes it all the more powerful. The Jeffrey Dahmer Files examines the events that followed Dahmer’s arrest for his atrocities. It covers conversations with those who came into contact with Dahmer between 1978 and 1991. Video of Dahmer appearing to lead a typical life is blended together with statements from friends, family, and police officers.

The movie had its SXSW Film Festival debut under the working title Jeff. But it later underwent a name change and rose to fame for its genuine approach to the issue. The film’s narrative is compelling and succeeds in leaving a lasting impression on the viewer. Prime Video offers streaming of the documentary. The movie Dahmer is distinct from other films about serial killers. Although it follows Dahmer from an early age and examines the character of a man who went on to kill seventeen men in a horrifying manner, it doesn’t try to be a superficial psychology lesson. Instead of portraying its characters as either good or wicked, the movie shows them to be multifaceted, nuanced people.

The film has an impact because of how delicately it depicts the serial killer, who was frequently presented in the media as a monster. Jeremy Renner performs a good job portraying Dahmer despite the fact that David Jacobson, the filmmaker, reportedly shot the movie in just 18 days. Dahmer was well-liked by the audience and garnered several excellent reviews. Raising Jeffrey Dahmer investigates Dahmer’s early years and his complicated relationship with his family, as the title would imply. The play is objective and factual in its approach rather than attempting to offer a reflection on the mind of a serial killer. The movie’s director is Rich Ambler, and Rusty Sneary portrays Dahmer.

The trial following 1991 and its effects on Dahmer’s family are also topics of interest in the movie. Even though the movie wasn’t as well-liked, it took a fresh approach by focusing on his surroundings.