Monster The Jeffrey Dahmer Story, Renewed for Season 2 & 3 at Netflix 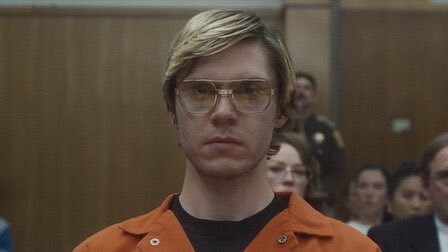 With “Monster,” Netflix is taking the anthology approach and has ordered two more seasons of the show. “The Watcher’s” second season has also been ordered by Netflix.

Ryan Murphy and Ian Brennan were the creators of both programmes. On September 21, “Monster” debuted, and on October 13, “The Watcher” did the same.

The first season of “Monster” focused on the life and deeds of notorious serial murderer Jeffrey Dahmer and was officially titled “Dahmer – Monster: The Jeffrey Dahmer Story.” According to Netflix, the two upcoming episodes will each centre on “other horrific people that have touched civilization.”

“Monster” established itself at the top of both the Nielsen and Netflix streaming lists. Additionally, it topped the Nielsen ratings for three weeks in a row. It ranks as the second-most watched English TV season on Netflix ever.

“Audiences can’t take their eyes off ‘Monster’ and ‘The Watcher,’” said Bela Bajaria, Netflix’s head of global TV. “The creative team of Ryan Murphy and Ian Brennan on ‘Monster’ along with Eric Newman on ‘The Watcher’ are masterful storytellers who captivated audiences all over the world. The back-to-back force of these two series is due to Ryan’s distinct original voice which created cultural sensations and we are thrilled to continue telling stories in the ‘Monster’ and ‘Watcher’ universes.”