Monkeypox Symptoms: Recent Symptomps Differ From Those of Prior Outbreaks 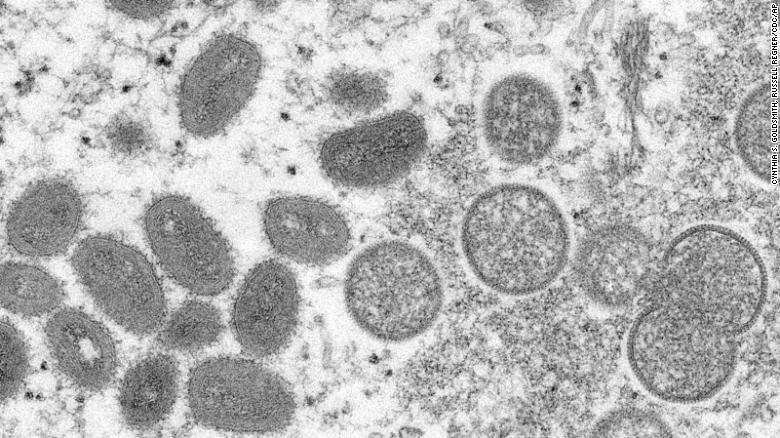 According to a recent study, patients with monkeypox in the United Kingdom experience different symptoms than those experienced during earlier virus epidemics.

The lesions’ location suggests that they were spread through personal contact, and experts recommended for additional funding for sexual health clinics.

“At present, monkeypox cases are rapidly rising in the UK and numerous other nations among people visiting sexual health clinics, with no obvious connections to nations where the disease is endemic, “the Chelsea and Westminster Hospital NHS Foundation Trust’s Dr. Nicolo Girometti in London. “Our study, which is the first to report on cases from this U.K. outbreak, will improve future case discovery and clinical management because monkeypox is an unique diagnosis in the context of sexual health.

54 cases were gathered for the study from four London-area sexual health facilities. Each had an infection that was confirmed by a lab.

All of the patients—all except two—said they had no knowledge of having come into touch with a known case of monkeypox. None had visited sub-Saharan Africa, where the illness is widespread. Many had just returned from trips to other European nations.

Patients who have had sex with guys were all classified as being men. Ninety percent of respondents said they had at least one new sex partner in the three weeks prior. Almost all of them mentioned irregular condom use. In the past 12 weeks, more than half had had more than five sexual partners.

At least one lesion was present on or near the anus in 94 percent of individuals. Five people were hospitalised for pain or infected skin sores, although the majority just experienced minor illnesses. Later, everyone was released.

These signs of monkeypox infection can be mistaken for those of syphilis and herpes, according to the expert.

According to Byrne, it’s crucial for patients and sexual health clinicians to be aware of the signs of monkeypox because a false positive diagnosis could obviate the need for timely treatment and the prevention of further transmission.

Compared to previous outbreaks, fewer of these individuals were weak, fatigued, or feverish, but 18% of them exhibited no symptoms prior to the development of skin lesions.