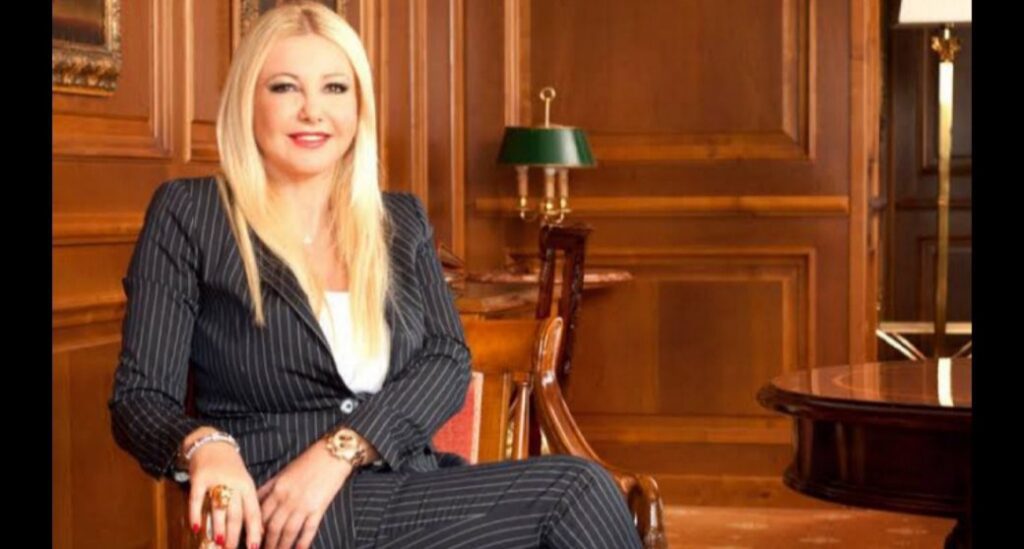 Surely everyone has heard of Bacardi. Obviously. Who hasn’t heard of her? Most of you are familiar with Monika Bacardi, the wife of the well-known Bacardi Group’s descendant. Everyone must have recognised her by this point, I suppose. In this post, we’ll discuss the amazing Lady Monika Bacardi, her profession, the projects she’s worked on, her net worth, and a little bit about her personal life. Many of her supporters are a little too curious to find out what she is worth. We’ll talk about that as well. Let’s get started without wasting any time.

Monika Bacardi was born  On August 20, 1968, in Merano, North Italy. She was born wealthy since she came from a wealthy, important manufacturing family in the 19th century. After getting married, Lady Monika Bacardi adopted the name Monika Gomez Del Campo Bacardi. Later, we’ll discuss about it. What about her own identity, then? She is a well-known Italian film producer, entrepreneur, financier of the arts, and genuine philanthropist. The Lady of Bayfield Hall is the name given to her. Monika Bacardi is a hard-working, affluent, and prosperous businesswoman. She has been sighted with a number of well-known notable actors. What is the cause of it, then? What does she make? Let’s discuss it.

Both the University of Bologna and the University of Trieste awarded Lady Monika Bacardi a degree in arts and literature. In Mexico, she was awarded an honorary degree. She believes that the film is the ideal medium for a creative mind to bring anything to life. Co-founding the AMBI Group (2013) and Lervolino Entertainment S.p. A. with Lady Monika Bacardi. She promotes global initiatives in children’s welfare, film, and the arts. Films like Andron Black Labyrinth, 2047 Sights of Death, Hope Lost, Tre Tocchi, etc. were produced and funded by AMBI Group. Monika Bacardi utilises her money to support movies.

Monika Bacardi is a part of the organisation Action Innocence, which works to safeguard kids online from various risks. She also participates in the Paris-based Motrice Foundation, which aids people with cerebral palsy. She participates in a number of nonprofits. Monika is honoured to be a part of the Prince Albert II Foundation of Monaco’s Development Committee.

In the field of the arts and the creative industries, Lady Monika Bacardi is a notable and significant female sponsor. She bought the Photo Magazine in 2014 and is a co-owner of it. Picasso, Andy Warhol, and other well-known artists have works in her collection.

Monika Bacardi wed Lord Luis Adalberto Facundo Gomez del Campo Bacardi in the year 2000. He was a direct descendent of the Bacardi company’s founder. It is among the largest corporations in the world. Maria Luisa, the couple’s daughter, was born. They were deeply in love with one another and had helped one another out at work. Bayfield Hall’s Lord is Luis Bacardi. In 2005, he passed away. She was disappointed by this, but she had the courage to continue living and increase her fortune, notoriety, and success. 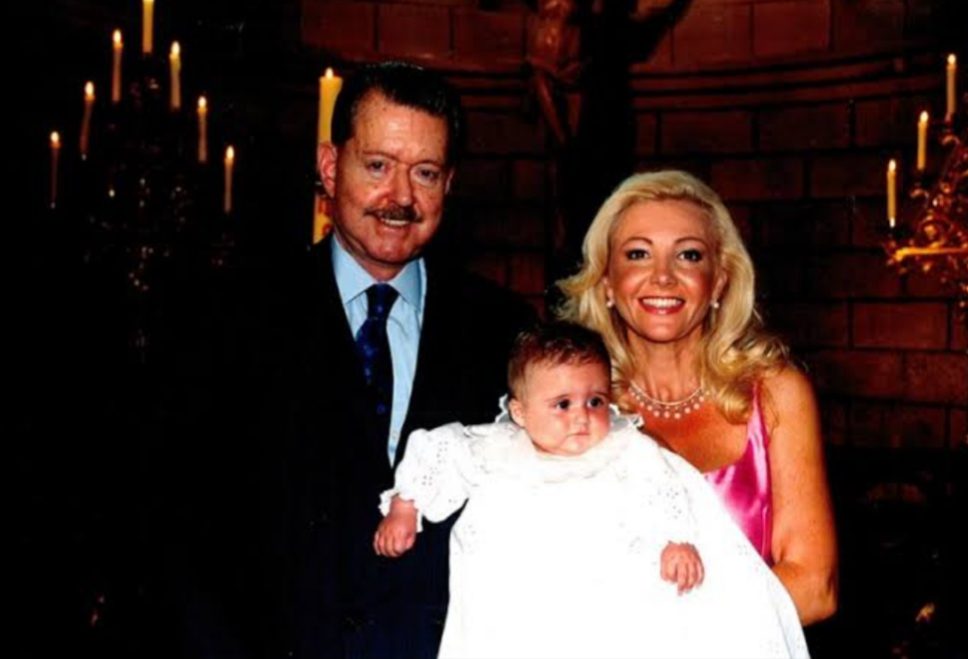 Monika Bacardi Net Worth: Her Earnings and wealth

The estimated net worth of Monika Bacardi is $5.5 million. And finally, her earnings. What does she make? Due to her marriage to a Bacardi Group founder’s descendent and the fact that she was born wealthy, she appears to be wealthy enough. She serves on numerous committees and sponsors movies with her money. Her employment generates the majority of her income. Thousands of people all over the world love and respect Monika Bacardi because she is a wonderful person. She serves as an example. We all respect her for being such a good influencer and look forward to her success in the next years.