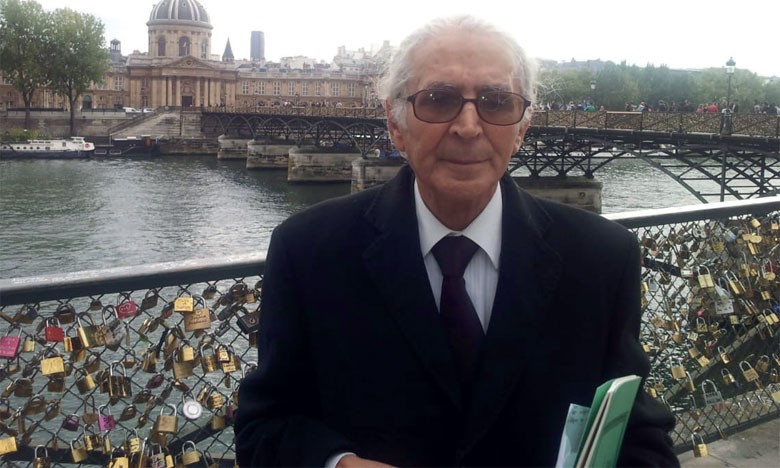 The renowned Moroccan Islam scholar Mohamed Benchekroun passed away on Thursday at the age of 90. During his distinguished career, he established himself as one of the foremost experts in his subject.

Benchekroun was born in Marrakech in 1932 and began studying the Quran as a young child under one of the city’s traditional Msids (traditional Moroccan Islamic schools). Some of the most eminent academics of the day, including Mohammed Al-Mokhtar Soussi, educated him.

Benchekroun also acquired a formal education at numerous schools in Marrakech, Rabat, and Paris after completing his studies at the Msid. His 1974 degree in humanities from France was one of many academic achievements he made.

Among his numerous works on Islam, culture, and education, Benchekroun is arguably best known for his 10-volume French translation and commentary of the Quran.

Considered by many to be the definitive French interpretation of the holy book, Benchekroun’s translation was also recently recompiled into a 3 volume edition.