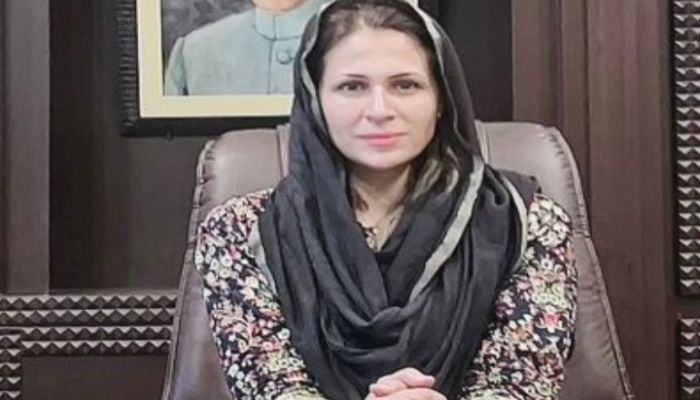 Currently employed as the Additional Deputy Commissioner Finance and Planning in the Nowshera district of the nation’s northwest region is Quratul Ain Wazir, also known on Twitter merely as Miss Wazir.

In the midst of severe floods brought on by excessive rains, the woman actively participated in the evacuation and rescue of the locals.

Miss Wazir has made every effort to connect with her people by using her social media accounts to offer timely updates regarding the issue.

She has personally oversaw the transportation of hundreds of individuals to safer locations, as well as the distribution of food and medication to flood victims.

Announcements at mana khel for evacuation and shifting to safe zones #MissWazir pic.twitter.com/1LdWWnQhQg

Pictures of Miss Wazir’s activities have captured the hearts of many in the fiercely religious Khyber Pakhtunkhwa.

Paying tribute to the bureaucrat, a Twitter user shared a picture of Miss Wazir and wrote, “The next time anyone opposes girls’ right to education, show them these pictures.”