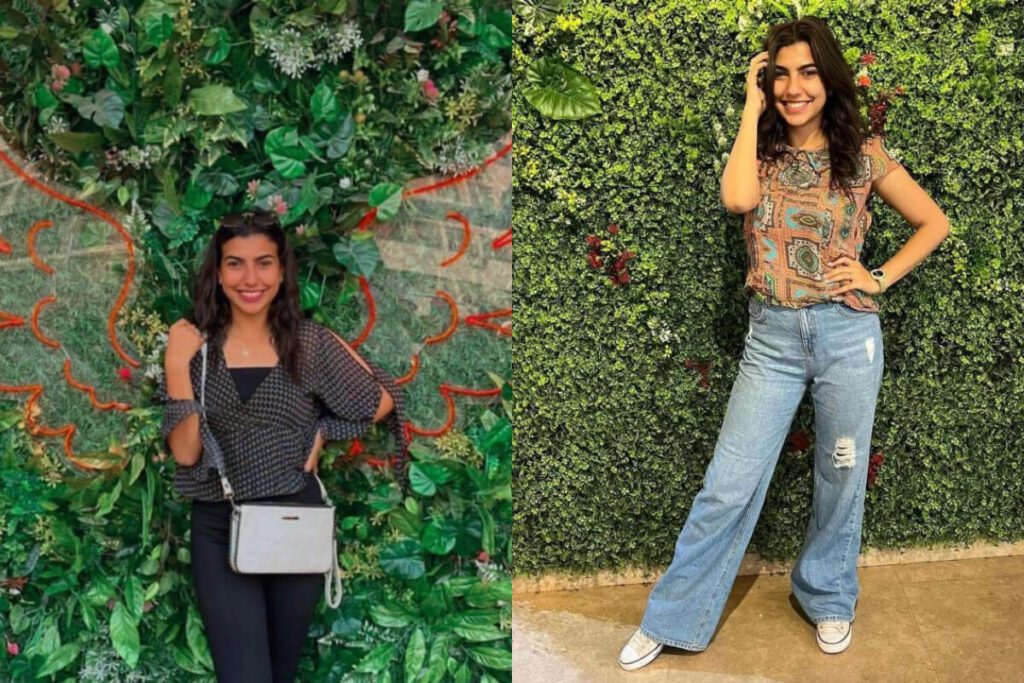 The Voice Kids’ CHILD star opened up about the sorrow of losing family members in a horrific church fire that claimed the lives of 41 people.

Miretya Emad informed her social media followers that the August 12 fire at the Coptic Christian Abu Sefein Church in Giza’s Imbaba neighbourhood claimed the lives of six members of her family, including three little children. In a social media post on 15th August, Miretya wrote: “With Christ, which is far better. Remember us before the throne of grace.

“I now have six saints in heaven.”

Survivors made desperate attempts to flee the blazing church, even jumping from its windows.

There is a formal investigation going on into the incident.