Millions of dollar worth cocaine siezed in Dublin raid 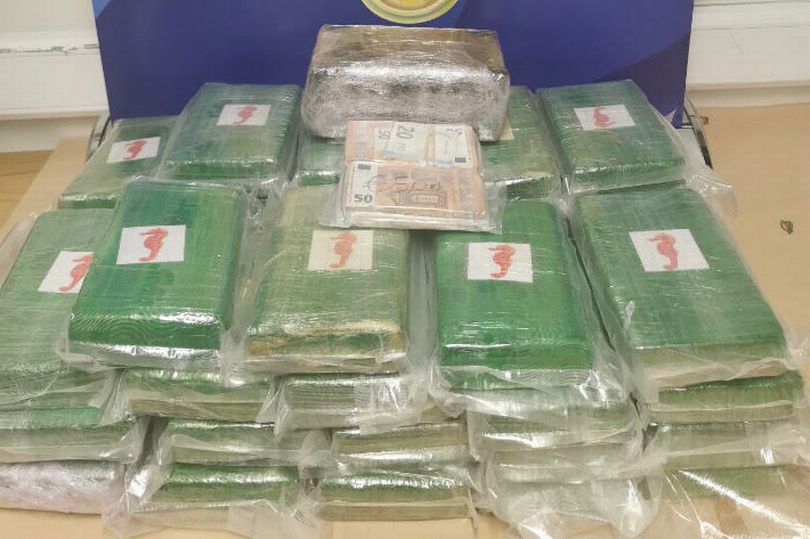 After massive amounts of suspected cocaine worth €3.2 million were found in west Dublin on Sunday night, a man has been detained.

Around 7 o’clock in the evening, members of the Detective and Drugs Units of the Ronanstown District searched a Clondalkin residence and found the evidence. The operation was a component of a probe into local drug use and distribution.

The gardai discovered and seized over 40 blocks of what they believe to be cocaine, with a street value of almost €3.2 million. During the course of the search, officers also found drug-related equipment and €21,500 in cash.

A guy in his late 30s was detained under Section 2 of the Criminal Justice (Drug Trafficking) Act, 1996 after being arrested and brought to the Lucan Garda Station. Investigations, according to a garda spokesman, “are ongoing.”