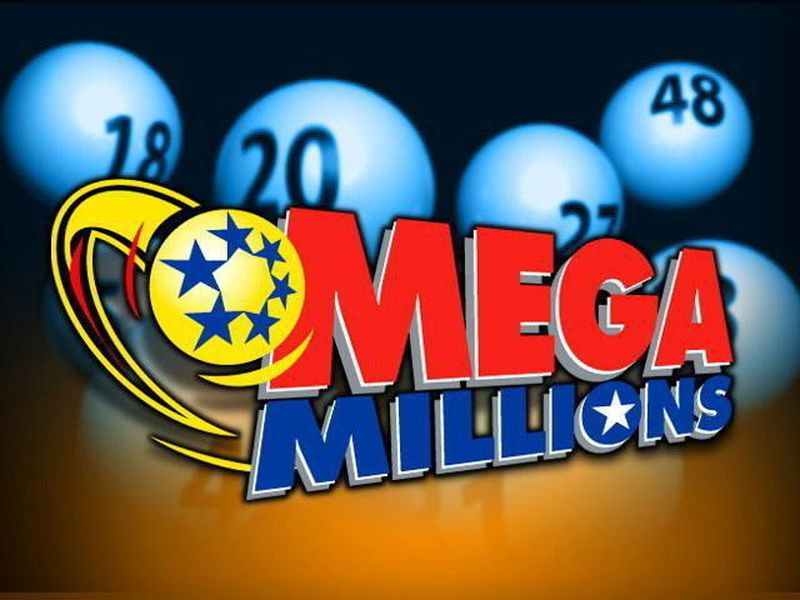 According to the website for the lottery game, someone in Illinois won the enormous, nearly $1.34 billion Mega Millions jackpot on Friday night.

The second-largest jackpot in Mega Millions history, the prize has drawn considerable attention and increased by hundreds of millions of dollars just in the previous week. Additionally, it is the third-highest lottery reward in all of the country to date.

The odds of winning the game’s jackpot were one in 303 million, but one lucky ticket in Illinois defeated them all. The ticket owner’s name has not been released by Mega Millions as of Saturday morning.

“Congratulations to the Illinois Lottery for selling the winning ticket,” Pat McDonald, Ohio Lottery director and current lead director for the Mega Millions Consortium, said in a news release. “We are thrilled to have witnessed one of the biggest jackpot wins in Mega Millions history. We’re eager to find out who won and look forward to congratulating the winner soon!”

Because no one had matched the game’s chosen numbers since April 15—29 draws without a jackpot winner—the Mega Millions payout on Friday grew significantly.

According to the game’s website, the Mega Millions jackpots begin at $20 million and increase based on ticket sales and interest rates. The sum is added to the jackpot for the subsequent drawing if no one wins.

Only two rewards have surpassed Friday’s $1.337 billion so far across all of the country’s lottery games: On January 13, 2016, a record-breaking $1.586 billion Powerball jackpot and a $1.537 billion Mega Millions jackpot were both won.