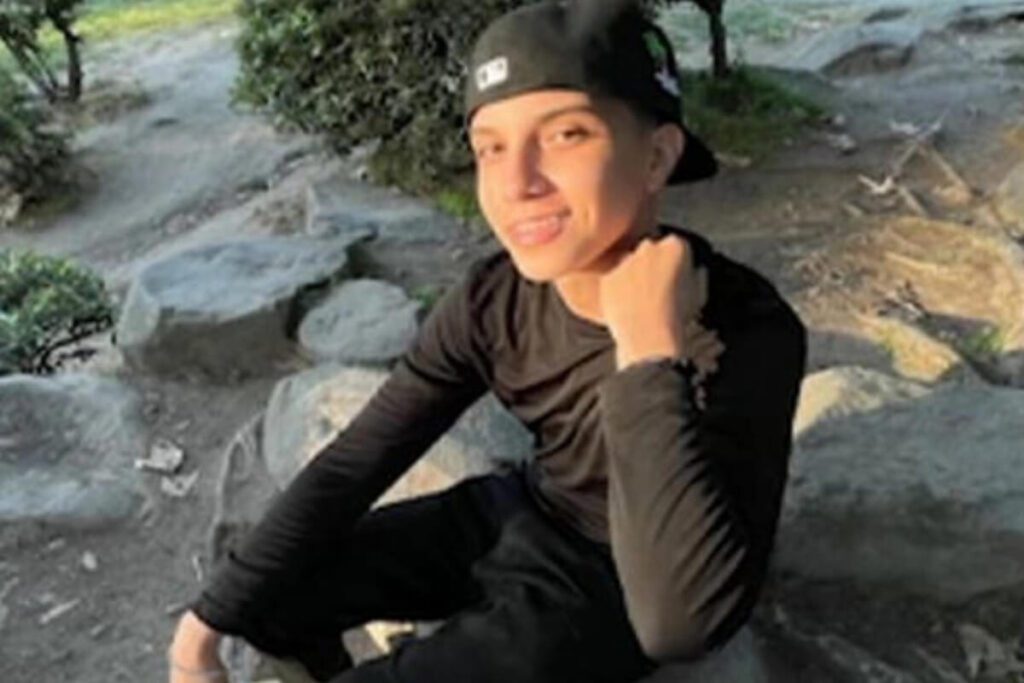 In a “intentional” hit-and-run outside of a party, a TEENAGER was driven over and killed by two distinct vehicles.

According to authorities, the death occurred early on Sunday morning at a party in South Los Angeles that attracted at least 150 guests.

According to LAPD Officer Norma Eisenman, a suspect driving saw an unattended parked car with its engine still running outside of a house.

The suspect got out of his car, got into the unattended automobile, and then he and another suspect drove off.

Eisenman claimed that both of them travelled a short way before turning around and returning to the group.

At that point, Matthew Lobos, 17, was purposefully struck by one of the suspects.

After the victim had been laying on the ground, “Suspect Two also purposefully ran over the victim,” she claimed.

Lobos, according to the teen’s relatives, was a senior at Santee High School.

As of late Sunday morning, according to the police, the suspects are still at large.

Det Jerry Gibson claims that there was an altercation between some of the partygoers and one of the suspects that eventually spilled over into the street.

Police claimed that Lobos’ body had been dumped in the street.

How could they manage that? It seems pointless. My understanding of it is flawed. Nena Garza, his aunt, stated, “I have two boys.

The police are hoping that the area’s security cameras will result in an arrest.

His parents characterised him as a “wonderful kid” who was “living his dream.”

To assist the family, a GoFundMe was set up.