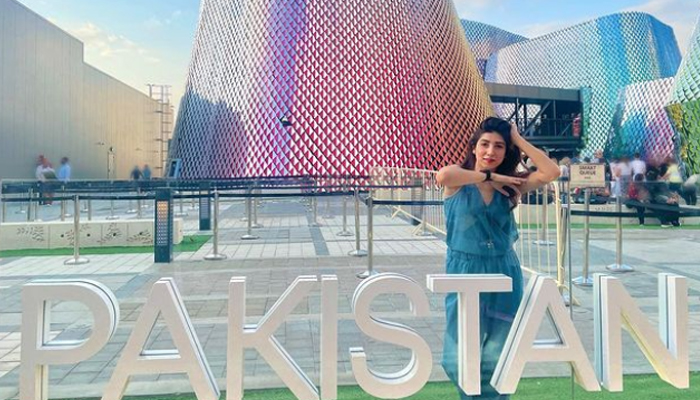 Pakistani actor Maryam Nafees has urged the public to come forward and donate as much funds as possible in Imran Khan Telethon to raise fund for flood victims.