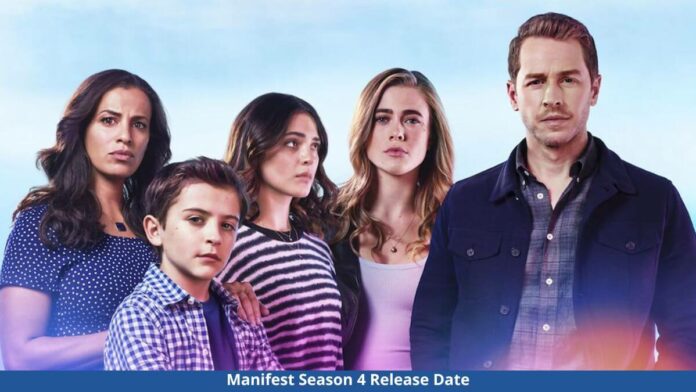 Passengers on Flight 828, please buckle up as we are about to land. We finally have a set date for the end of the NBC paranormal series, which Netflix spared from cancellation back in 2021. Or, at the very least, half of it: Season 4 of Manifest on Netflix will now be released in two batches, each with ten episodes, the first of which will air on November 4. The occupants of a plane that vanished mid-flight and resurfaced five years later as if it had never been gone will continue to be followed in the ongoing series.

Season 4 will skip forward two years and introduce us to a completely different Ben Stone (Josh Dallas), but we’ll have to wait a few months to learn more about his path after the tragic death and kidnapping of the Season 3 finale.

Fans of the show don’t mind the lengthy wait despite the fact that the alternative would have been for the show to end abruptly. They were crucial in convincing Manifest to return for one last season. Creator Jeff Rake expressed his surprise at the fandom’s response when NBC cancelled the show despite the fact that it was still quite well-liked during the Season 3 finale to The Hollywood Reporter:

“I’ve had shows canceled before and this is the first time that I experienced such a wave of support among the fandom. A small group of super fans formed a Twitter group and said, ‘We got you Jeff. #SaveManifest. The campaign is beginning.’ So before we even had a chance to lift a finger to figure out if we need a PR campaign to help save us, the fans rose up and created this campaign and spread the word — which was incredibly rewarding and heartening.”