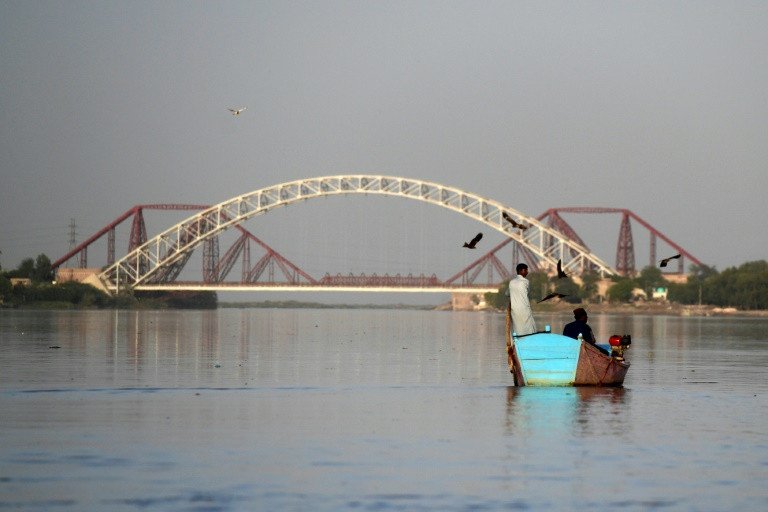 In Punjab, at the Taunsa Barrage and Chashma Barrage, the Flood Forecasting Division (FFD) on Sunday issued a high-level flood warning for the Indus River.

Express News reports that a big flood is also occurring on the Kabul River as water levels in rivers and dams around the nation are rising dangerously.

The FFD also issued orders for the locals to leave the area and relocate to safer areas.

The Indus River System Authority (IRSA) has also warned of a high level of mercury in the river.

IRSA estimates that the inflow of water at the Sukkur Barrage is 562,000 cusecs whereas it is 515,000 cusecs at the Taunsa Barrage.

According to the statement, since April 1, about 13.8 million acre-feet of water have been diverted to the sea, even though the dams have a total water storage capacity of 9.2 million.

Monica Rosas Dominguez Dead at 17, Cause of Death