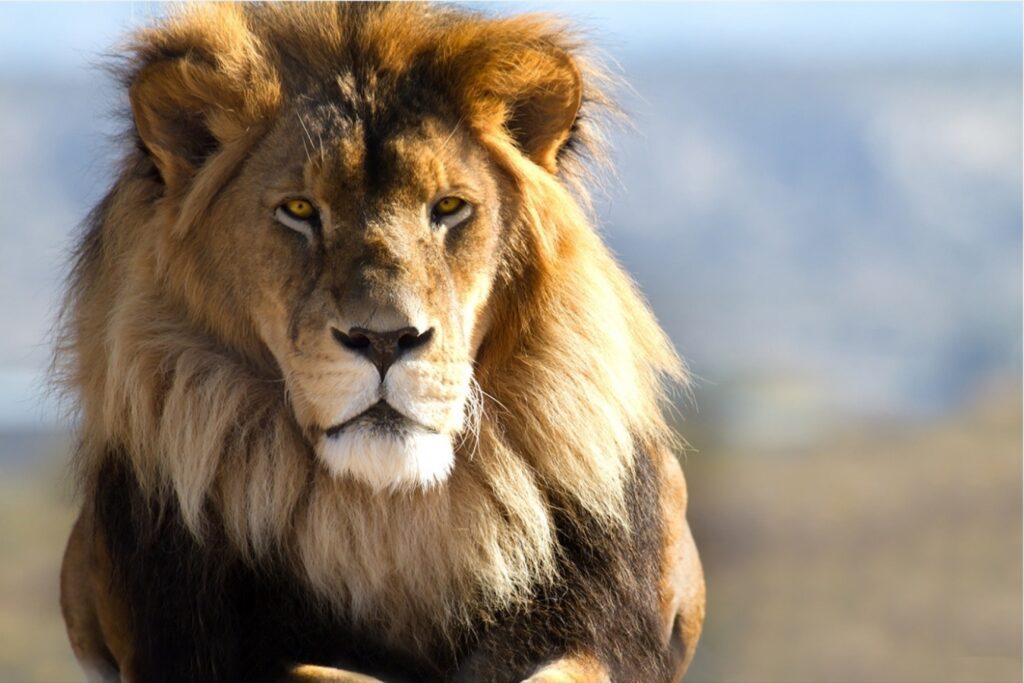 Man eaten alive by lion after breaking into zoo at Accra Zoo in Ghana
Share
Facebook Twitter LinkedIn Pinterest Email
A MAN who broke into a zoo to try to kidnap a cub was killed and devoured by a lion.
The terrible occurrence took place in Ghana’s Accra Zoo, when the man was able to get over the fence protecting the enclosure.
On Sunday about midday, he was seen wandering the grounds, according to Joy Online.
According to the Forestry Commission, the intruder was pounced upon by the lions and devoured in what is thought to be an attempt to take a cub.
The man was attacked “inside the inner fencing of the enclosure,” and as a result of the injuries he received, he passed away.
The lions have pups, so if you get too close, they might think you’re trying to steal their young, according to Benito Owusu Bio, deputy minister for lands and natural resources.
And the Commission were also keen to stress that no lion escaped from the zoo as a result of the incident.
The zoo and police are cooperating to investigate the incident, according to the police.
According to the statement, the body was taken from the scene and placed in the morgue of the Police Hospital for preservation and autopsy after the requisite forensic inspection.
To find out what happened in this terrible tragedy, the police are collaborating with the zoo’s administration and the forestry commission.
It happens after a horrifying incident when a monkey mauled a little girl, leaving her battling for her life, was captured on tape.
And a 6-year-old Indian child was killed by a leopard after it fatally mauled her.
Man eaten alive by lion
Share. Facebook Twitter Pinterest LinkedIn Tumblr Email