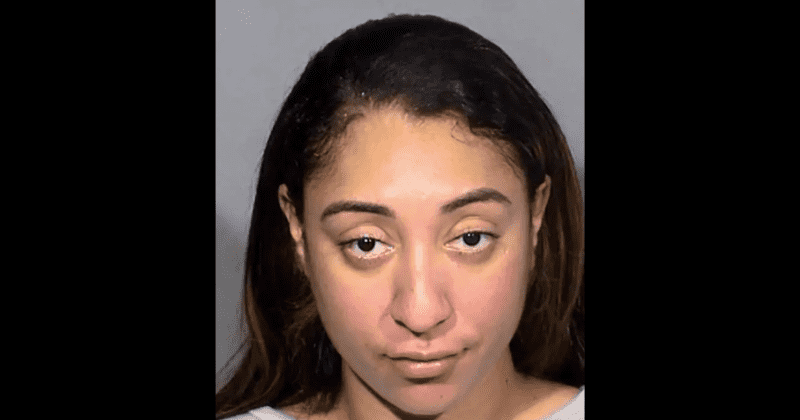 A man accused a woman of stealing his $35,000 Rolex watch, and she was then detained. On Monday, August 15, Deonna McCray of Los Angeles was reportedly arrested. According to reports, she has been accused of burglarizing a house and committing grand larceny.

Unknown to the public, the complainant stated that on June 21 when he was on the Cosmopolitan’s casino floor, two women approached him and struck up a conversation. The man told the officers, according to the Las Vegas police report, that due to some of the women’s behaviours and words, “he understood the ladies were probably prostitutes,” but insisted that “he was not interested in anything of the nature.”

After looking through her past arrest records, Las Vegas police eventually discovered that the woman was McCray, 32. After seeing McCray’s picture, the man added his confirmation that it was McCray. It has been reported that the defendant was previously detained in Las Vegas after being accused of stealing a Rolex watch valued at $20,000 as well as money. Not only that, but in a separate instance, she was also accused of stealing a Bulova watch and “about $35,000 in cash.”

According to the Las Vegas Review-Journal, which cited court documents from the Las Vegas Justice Court, McCray recently “accepted a no contest plea to theft, settling two cases, and received a suspended jail sentence of six months in each.” She was told at the time to “keep out of trouble.”