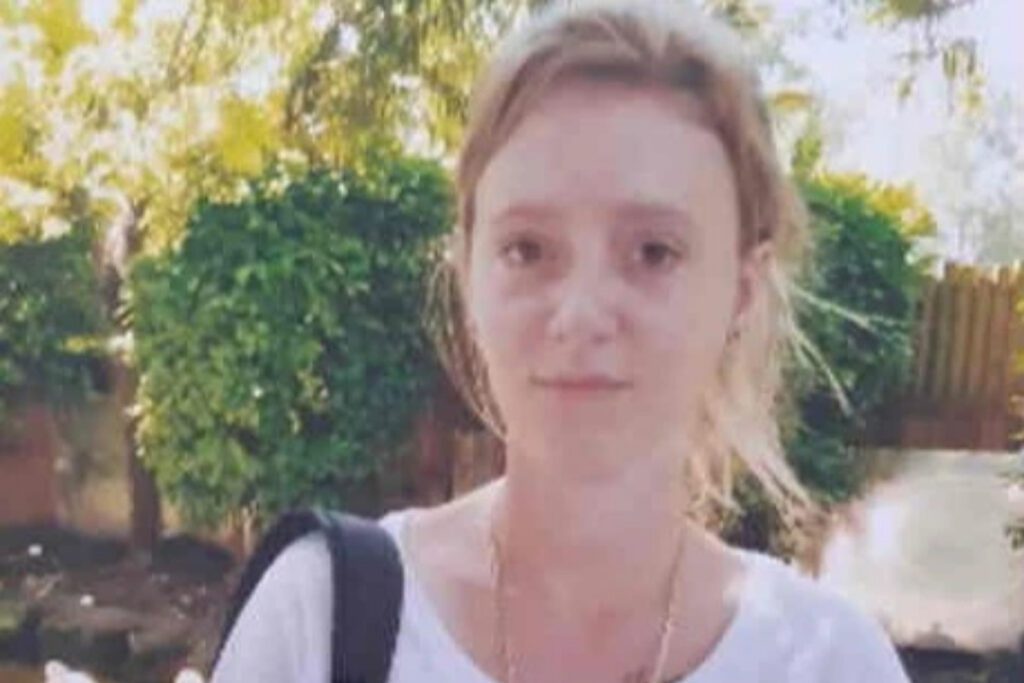 On suspicion of murdering a mother who went missing a week ago, a MAN has been detained.

Her vehicle, a black Vauxhall Astra with the licence plate EU13 JVW, was found by police on Tuesday.

A 36-year-old guy has been detained and is being questioned on murder suspicions.

Madison is still being sought after desperately by Essex Police.

She has been described as 5ft 8ins tall, slim with hazel eyes and shoulder length blonde hair.

Madison has a rose tattoo on her right hand and a dream catcher on her left arm.

She was last saw, according to the police, sporting a pink shirt, black pants, and flip-flops.

Madison is a young mother with a family who adore her and are terribly concerned about her, according to Detective Superintendent Rob Kirby of the Kent and Essex Serious Crime Directorate.

“We urgently need to find her; she has been missing for one week and is still missing.

“We urgently need anyone with knowledge regarding her disappearance to contact us. We have a team of committed, specialised officers and employees working to find her.

We need to talk to anyone who has heard from or seen Madison since the morning of the 22nd, as well as anyone who saw her between that time and when it was discovered on the 26th.