Luke Stice Murder: Who Is Michael Ryan and Where He Is Now 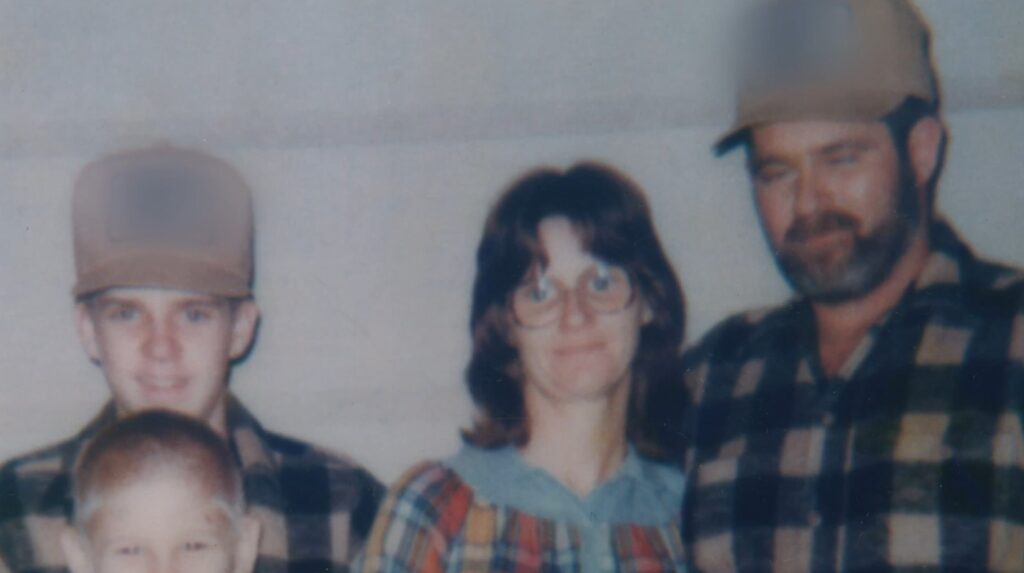 In the early 1980s, Ryan was the head of a small anti-government group that called a compound in Rulo, Nebraska, home.

Ryan and his supporters were connected to the Christian Identity movement as well as having sporadic ties to Posse Comitatus.

White supremacy, the idea that Jews are inherently bad (antisemitism), and a mistrust of all kinds of established earthly authority, including governments, were among Ryan’s convictions. 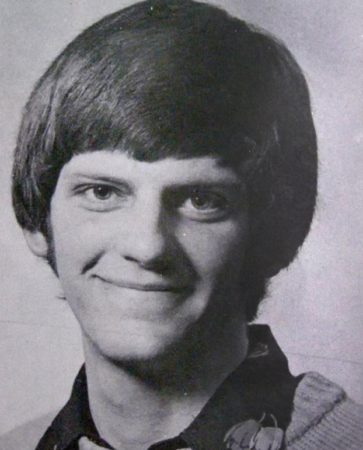 James Thimm, age 26, and Luke Stice, age 5, were both discovered dead in August 1985 on an 80-acre property connected to the white nationalist Christian identity movement, west of Rulo, Nebraska.

Daniel Levitas asserted that there was proof that both had been tortured before their deaths in “The Terrorist Next Door.” A man who was attempting to demonstrate his dominance had viciously tortured them.

When trucker and high school dropout Michael Wayne Ryan was apprehended for these atrocities, the authorities found that he had been pretending to be a prophet and prophesying the end of the world. Violence was nothing new to his kind of religion, which drew followers from among those looking for a “paramilitary salvation.”

Rick Stice, the farm manager and Luke Stice’s father, was a member of his cult. Since Rick and his wife were having financial difficulties and Sondra had passed away from cancer, Rick was intrigued to Ryan’s ideals.

Ryan’s group was offered an invitation to Stice’s property, but Stice quickly began to stand in for Ryan’s hostility. Ryan treated Stice like his “slave.”

About 21 people, mostly children, were housed in the various structures. Ryan, who referred to them as the “real Israelites” and convinced them that the last Armageddon will occur there in Nebraska, instructed them to store food and medication.

David Andreas, a thirty-year-old passionate supporter, had come to the farm with James Thimm. Ryan also lost his cool and demoted Thimm to a lower position. He had to follow the instructions of his superiors.

Ryan mistreated Luke before he began harassing Stice. He wrote the number “666” in crimson on the boy’s forehead and said the boy was a son of Satan. Ryan gave Stice the go-ahead to beat and punish Luke.

Stice eventually left the property nevertheless, for a spell. He was restrained to the porch when he came back. Ryan authorised Stice to violate Luke’s sexually. The next step was to sodomise Thimm and provide his permission to the same process, which he duly accomplished.

Nevertheless, Ryan was not happy. One day, Luke took a severe blow from him, breaking his neck and killing him. After being made to dig a grave, Stice once more managed to flee, leaving two of his kids behind.

Instead of being able to escape, he was subjected to a horrendous series of abuse. He was shot in the face and tormented for several days prior to his death.

Levitas claims that despite having a terrible face wound, he was made to have sex with a goat while chained inside a hog shed. Then, under orders from Ryan, other men began to anally abuse him repeatedly as he was holding a shovel handle. Ryan then pummelling and kicked him, fracturing his arm.

Where Is Michael Ryan Now?

Michael Ryan is no longer living because he passed away in prison in 2015.

Police searched the farm on June 25, 1985, and discovered stolen goods as well as illegally obtained firearms and ammunition. The cultists were taken into custody. After some time, Stice joined the FBI as an informant and contributed to the Ryan investigation.

The remains were unearthed following Ryan’s arrest. Stice was questioned about his role in his son’s abuse during his testimony in court. I believed that was what needed to be done, he said in response.

In 2015, he resided at Tecumseh State Correctional Facility. Michael Ryan passed away on May 24, 2015, from an incurable brain tumour. When he died, he was 66 years old.