Luke Jobson died after being drowned in river 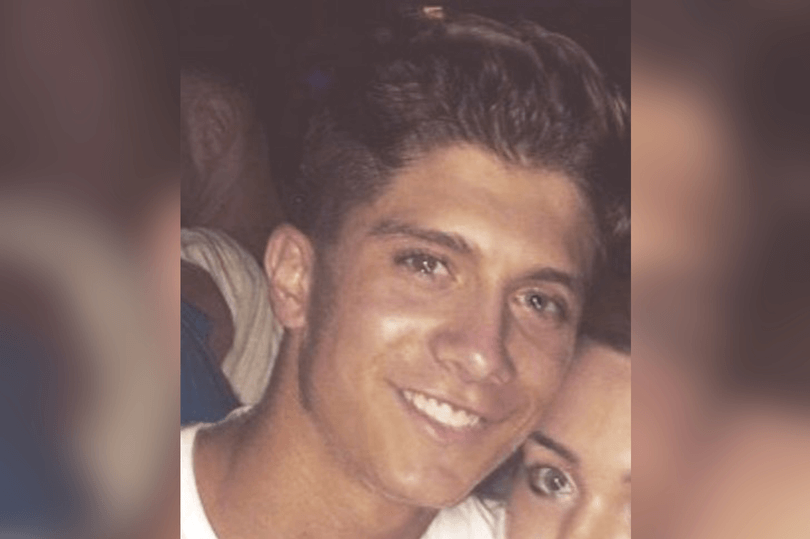 After fleeing an incident outside a Yorkshire nightclub, a well-liked guy tragically drowned.

An armed group of men had been pursuing Luke Jobson, a 22-year-old electrical and mechanical engineer, from the Keys in Yarm, North Yorkshire, to the boat house, which is located next to the River Tees. Although his body was eventually discovered there, he was not observed leaving the boat house.

Today’s Teesside Coroner’s Court inquiry into Luke’s death came to the conclusion that Luke had perished from causes compatible with drowning.

According to Teesside Live, the inquest into Luke James Jobson’s death was begun by coroner Clare Bailey.

DCI At the inquest, Sarah Robinson testified that Luke had gone out with several friends. But he hadn’t made it back home. He had not made contact with friends or relatives, and their attempt to get in touch with him had failed. With three buddies, he had gone out in Middlesbrough and had ended up in The Keys on Yarm High Street.

Luke’s departure from The Keys, where a fight had broken out outside, at roughly 2.05 am was described before the inquiry. Luke and other men punched each other, but none of their blows connected. Luke then fled and was pursued by four men. CCTV saw Luke entering the Yarm School grounds and then the boat house after he outran the group but they pursued him in a car.

The body of a young guy was discovered on Monday afternoon after extensive searches on Sunday and into Monday. Northumbria Police’s underwater search squad had been called during this time.

Five men, including Edwin Taha and Ali Abdulmajieed, tracked Luke down in Abdulmajieed’s vehicle, according to DCI Robinson, who described the criminal inquiry.