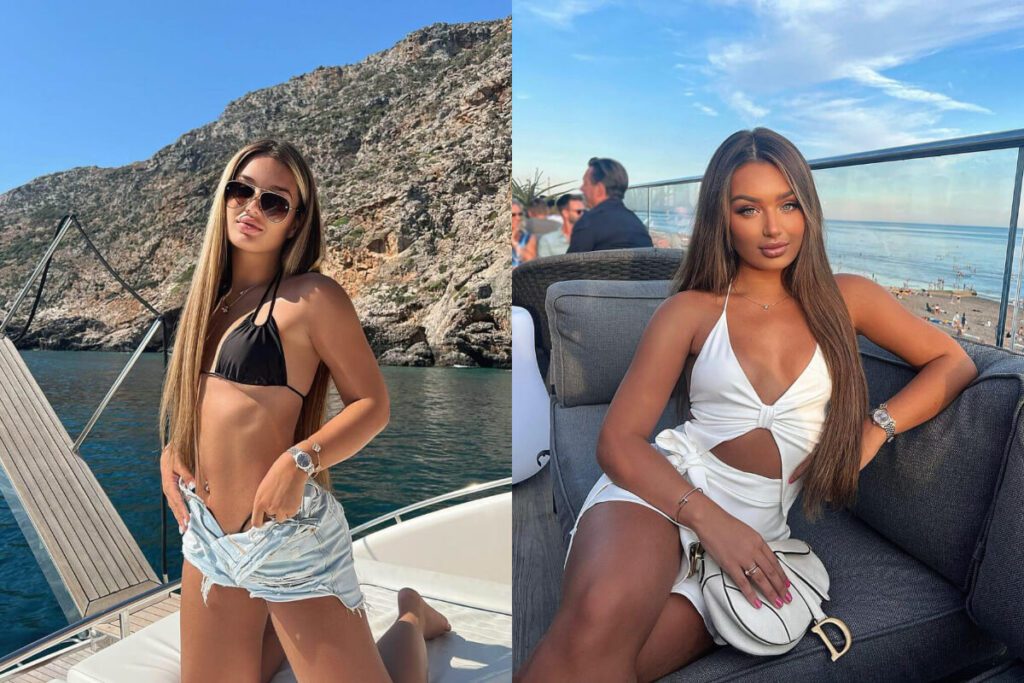 Love Island star Lucinda Strafford may be most remembered for her appearance on the hit reality programme in 2021, but the 22-year-old had a career as a British Airways flight attendant before moving into the villa.

Today’s Brighton-based British beauty has more than 824,000 followers on her Instagram profile @LucindaStrafford and is a successful boutique owner and YouTube creator.

Lucinda worked as a flight attendant for a year prior to her meteoric rise to stardom, but she felt the position “wasn’t as glamorous as promised.”

For many years, Lucinda’s mother worked as a cabin crew, but according to the influencer, she discovered that the position no longer fulfilled the same standards. 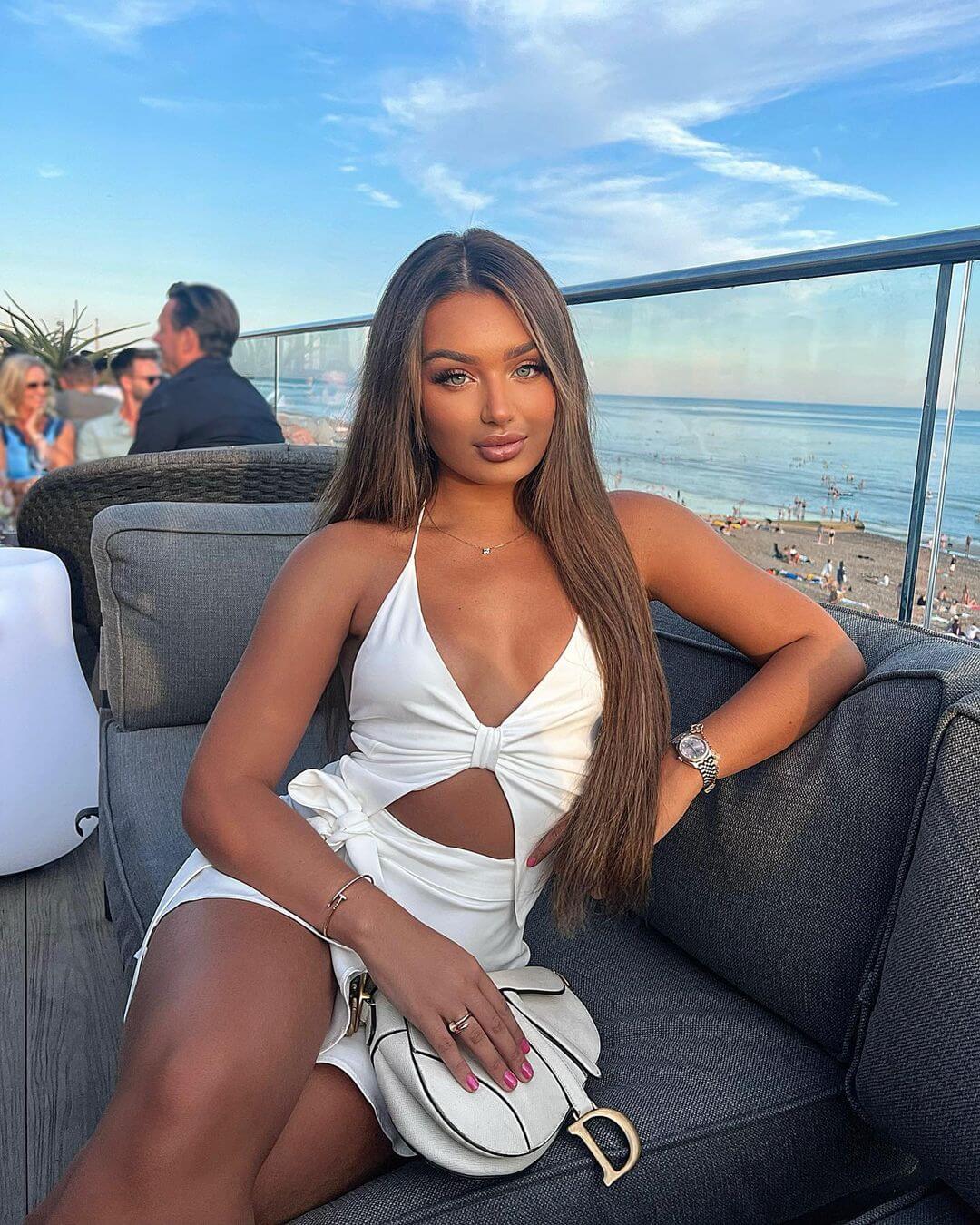 Not everything about working in the sky is a positive.

The gorgeous influencer said: “I did find the uniform requirements very strict.

“I felt it was frowned upon if you had to go up a size, so you just tried your best to keep the same uniform you’d always have.

“It’s SO hard to maintain your weight when working as cabin crew as you’re always surrounded by food and you eat at unusual hours because you need the energy.”