Love Island prize money 2022: How much do contestant earn 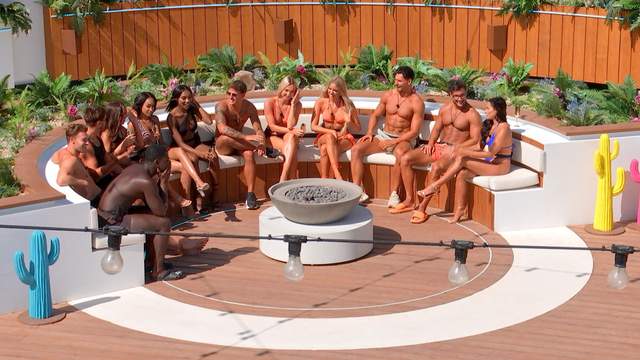 The Love Island 2022 winners have been announced after eight weeks in the villa.

However, last night’s viewers were perplexed since the Love Island victors were not offered the customary split or steal option.

“The winner couple will divide a massive £50,000 and this year we are not even asking them to choose between love or money,” said host Laura Whitmore.

Viewers were displeased since no official justification for eliminating the split or steal option was provided.

What is the winning prize on Love Island, and are competitors paid while they are on the show?

Here is all the information you require.

How much is the Love Island prize money?

How does the Love Island prize money work?

Prize money for the winning Love Island couples is £50,000.

The pair is asked to choose one of two envelopes, one of which contains £0 and the other of which has the whole amount of £50,000.

Those who are fortunate enough to win the reward are then given the option of taking the full lump sum for themselves or splitting it with their significant other so they each receive £25,000.

This plot twist aims to reveal if they were truly in it for the love or just the money.

The Love Island 2022 final, however, did not use this approach; instead, the winning couple received their prize money immediately, without being given an envelope.

Do Love Island contestants get paid?

Love Island contestants reportedly make an average of £250 per week while they are on the show.

Former Love Island contestants were asked about how producers had impacted behaviour, the mental health care offered, and contestants’ preparation for the show as part of a parliamentary probe into reality TV in 2019.

According to the investigation, Love Island competitors made £2.80 per hour while living in the villa. 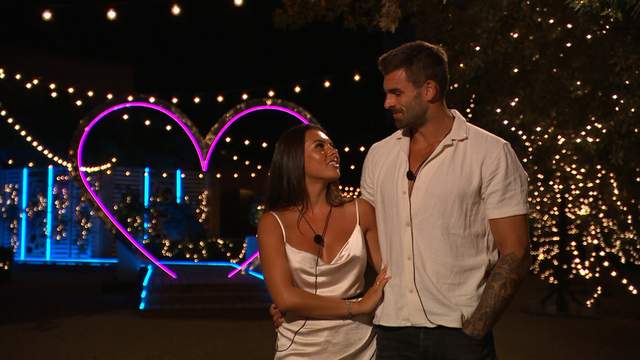 While competitors on Love Island won’t make much money while living in the island, many go on to score lucrative long-term deals for nightclub performances and social media influencer status.

The winners of reality TV competitions frequently move on to other programmes like Dancing on Ice, and some even launch their own spin-off series like You Vs. Chris & Kem.

With former Love Island competitor Olivia Attwood starring in her own investigative documentary, Getting Filthy Rich on ITV2, the programme can also serve as a springboard for a career in the media.

However, in order to take advantage of these chances, candidates must have the public on their side while living in the villa.