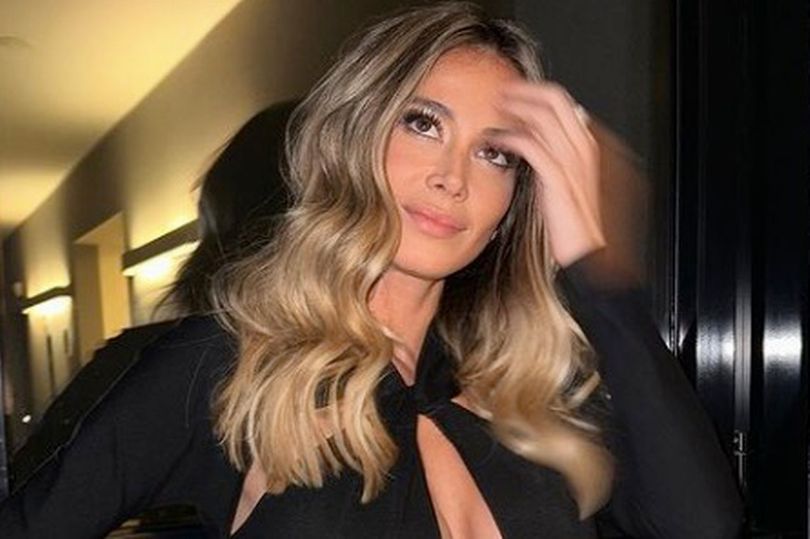 Diletta Leotta, the girlfriend of the Toon stopper, posed for a number of steamy pictures at a radio station while wearing a provocative blouse that displayed her amazing form. Leotta, 31, smiled broadly in one photo while lounging on a chair, while in another, her blonde hair was resting on her shoulder and she was wearing headphones next to the microphone.

However, spectators weren’t drawn in by the hosts’ presenting abilities. Her attire was what got people talking on social media.

Only a little button kept Leotta’s boobs from bursting through the skintight black shirt that they were about to flow out of. Fans flocked to the Instagram photo to commend the button’s efforts in keeping her modesty covered.

Respect the button, a supporter urged. The weight of that button, another user remarked. And a third joked with a tonne of happy emojis, “This button is like Spider-Man trying to hold the train.” 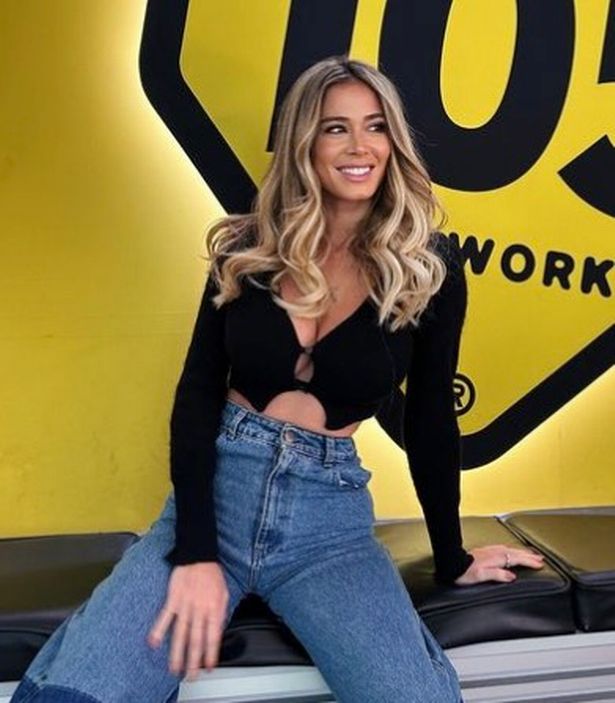 A fourth fan wished they were “as strong as the button.” While a fifth supporter moaned that the button had “a better life” than them.

Since October of last year, Karius has been dating the well-known Italian football host, who has just around 6 million Instagram followers. The infatuated couple celebrated the new year together while surrounded by a huge number of balloons. 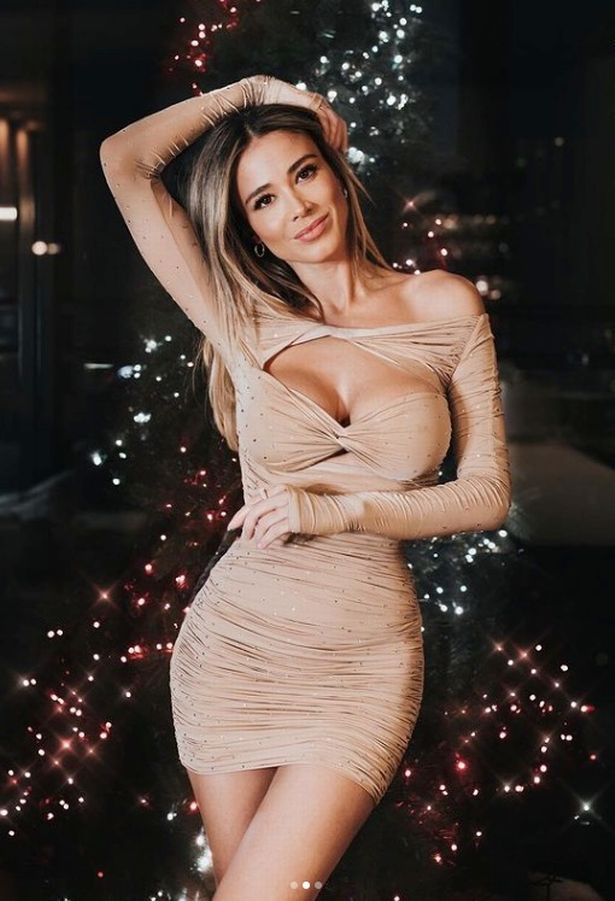 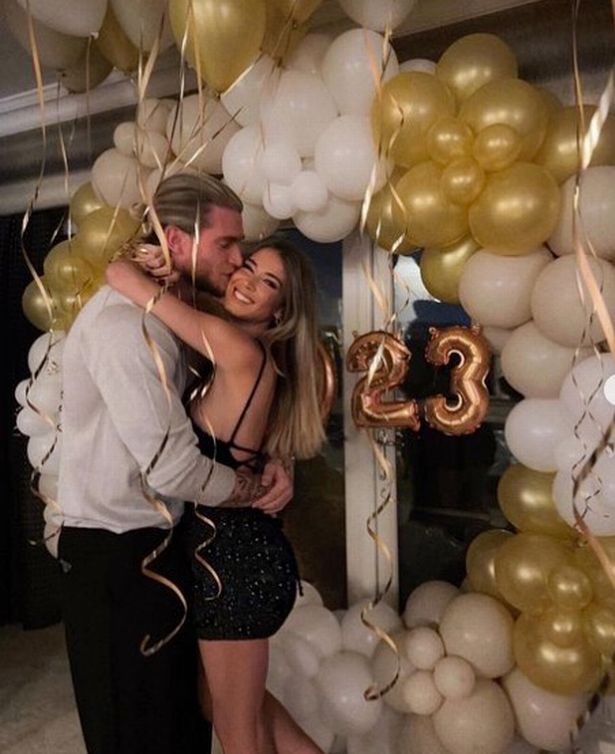 Despite not having participated in a competitive match for Eddie Howe’s team since joining the Champions League contenders, he has been given a new contract that runs through the end of the current campaign.

On Tuesday night, he’ll have enjoyed seeing his teammates defeat Southampton 1-0 in the first leg of their Carabao Cup semifinal. No. 1 Nick Pope recorded a clean sheet for his club.