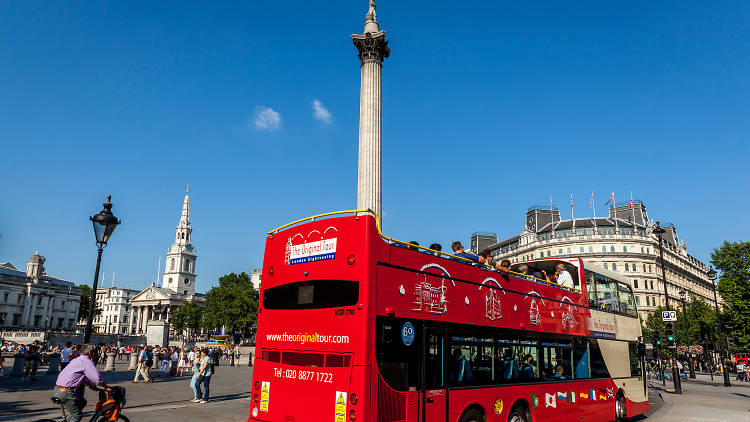 This weekend, more than 1,600 London bus drivers are expected to go on strike after Unite members criticised a salary offer that was below inflation. London United, which manages a bus franchise in the city, will raise salaries by 3.6% in 2022 and 4.2% in 2019. Unite has warned that this is a real terms salary loss given the current genuine inflation rate of 10%.

The Notting Hill Carnival, which takes place from Saturday, August 27, to Monday, August 29, is expected to be disrupted by the strike action, which builds on walkouts last weekend that coincided with Underground and Overground strikes. The drivers are employed by London United, a subsidiary of the “very lucrative” French company RATP.

The disagreement is anticipated to affect 63 routes, the majority of which pass through west and south-west London and several of which run during the Notting Hill Carnival. Transport for London (TfL) has confirmed that the strike will also affect some of Surrey. The network has advised customers in the impacted areas to verify before they travel and allow more time for their travels.