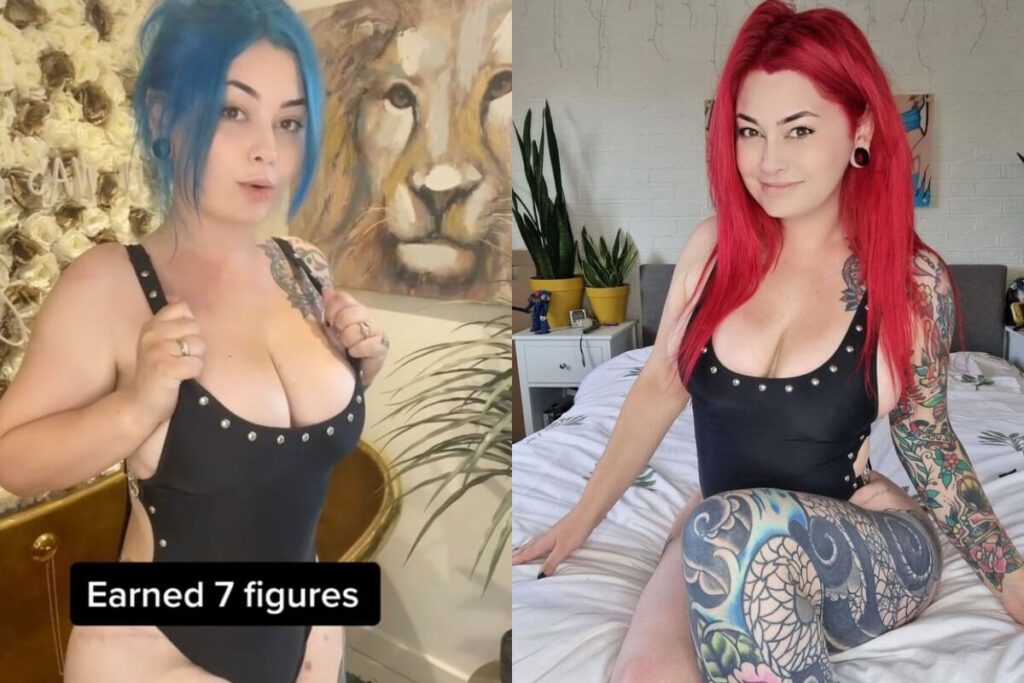 The financial burden, the obligations, and even the stigma society places on young mothers make being a teenage mother challenging.
Before she became Mama Plugs on OnlyFans, Lola Mason experienced that.

The 27-year-old shared in a TikTok video how she once thought she would struggle through life for the rest of her days because she had a young family.

However, she changed her life, thanks to her work in pornography, and is now making seven figures and owning various residences. 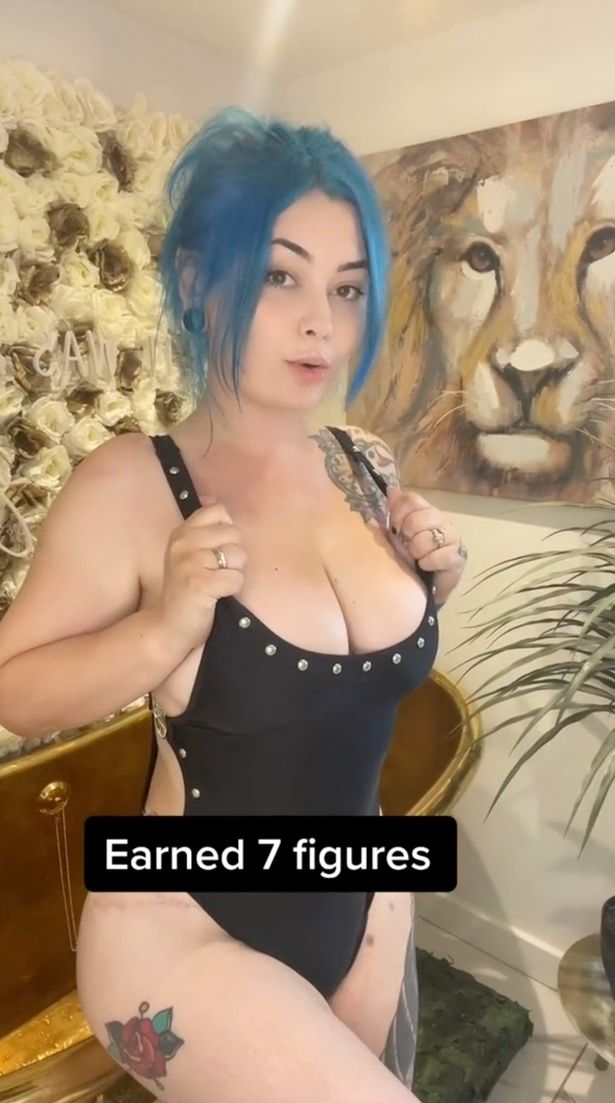 Instead of only splurging on her own aspirations, she has ensured that her children will have everything they need in life.

She wrote: “I wish I could tell 17-year-old, disabled me that one day she’ll be a successful model who’s earned seven figures, bought a five-bed house at 24 and owns her dream automobiles in the video, which received more than 5,000 likes…

When asked by the Daily Star how much her life has changed, Lola said it wasn’t easy to become wealthy, but she is working hard to improve the lives of both her family and others.

She stated: “My life prior to sex work was difficult, and because I also had to deal with daily responsibilities caused by a spine disability, it was more worse.

“Imagine my amazement when I unexpectedly became pregnant in my later teens after being told I couldn’t have children since I have two wombs! I was in severe pain from my back and bone problems, unable to work, and dependent on a heavy morphine dosage for years.

Success didn’t come quick, with Lola revealing it wasn’t until her fifth year in the sex industry that she started earning the big bucks.

“It was so much work, seven days a week, 10-14 hour days, constantly being battled by social media who didn’t want me on their platforms,” she continued. 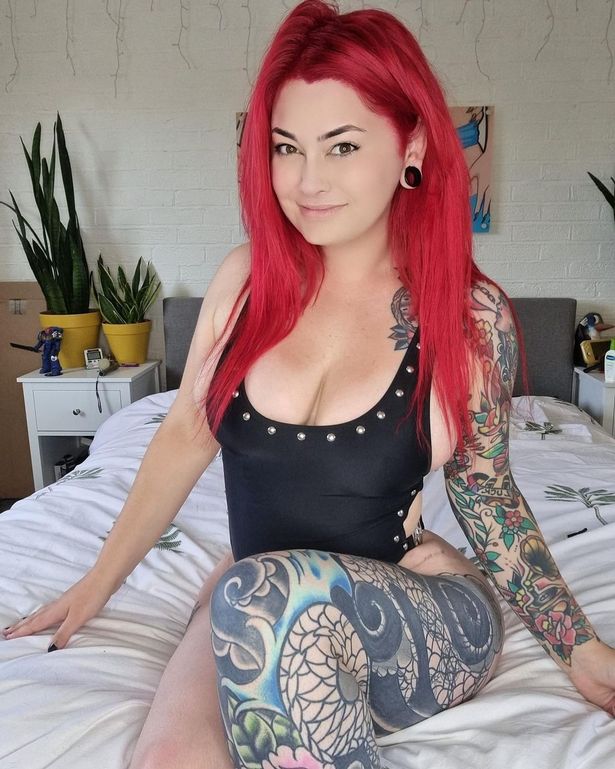 “I used the first half of my job to organise my life and pay off debts. I only came out as straight about three years ago, so I’m still very much at the beginning of my journey. I’m very enthusiastic for what lies ahead.

Now that her efforts have begun to pay off, she wants to ensure that her children can live comfortably while also helping those who are in a similar situation to her.

She continued, “I’m saving money to give them a head start in life, making sure they understand business, and I’ll be buying property for them so that the home we live in will be theirs, as well as life insurance.