An autopsy showed the cause of death for Lindsey Pearlman.

According to a report acquired by People on Monday, the Los Angeles County Medical Examiner-Coroner determined that the “Empire” actress’s death was a suicide brought on by sodium nitrite overdose.

Additionally, “the presence of non-toxic quantities of lorazepam, metoclopramide, and codeine” were discovered in her system, according to the study.

On February 16, Pearlman—who appeared as Patti Sharp in one of the Fox musical drama’s episodes—went missing. Two days later, her body was discovered inside a car close to Runyon Canyon Park’s entrance in Los Angeles. She had been alive for 43 years.

An initial autopsy produced inconclusive results, and a coroner spokesman told The Post that additional testing would be necessary to determine the cause of death.

After her death was discovered by authorities, Pearlman’s husband, Vance Smith, expressed his “brokenness.” 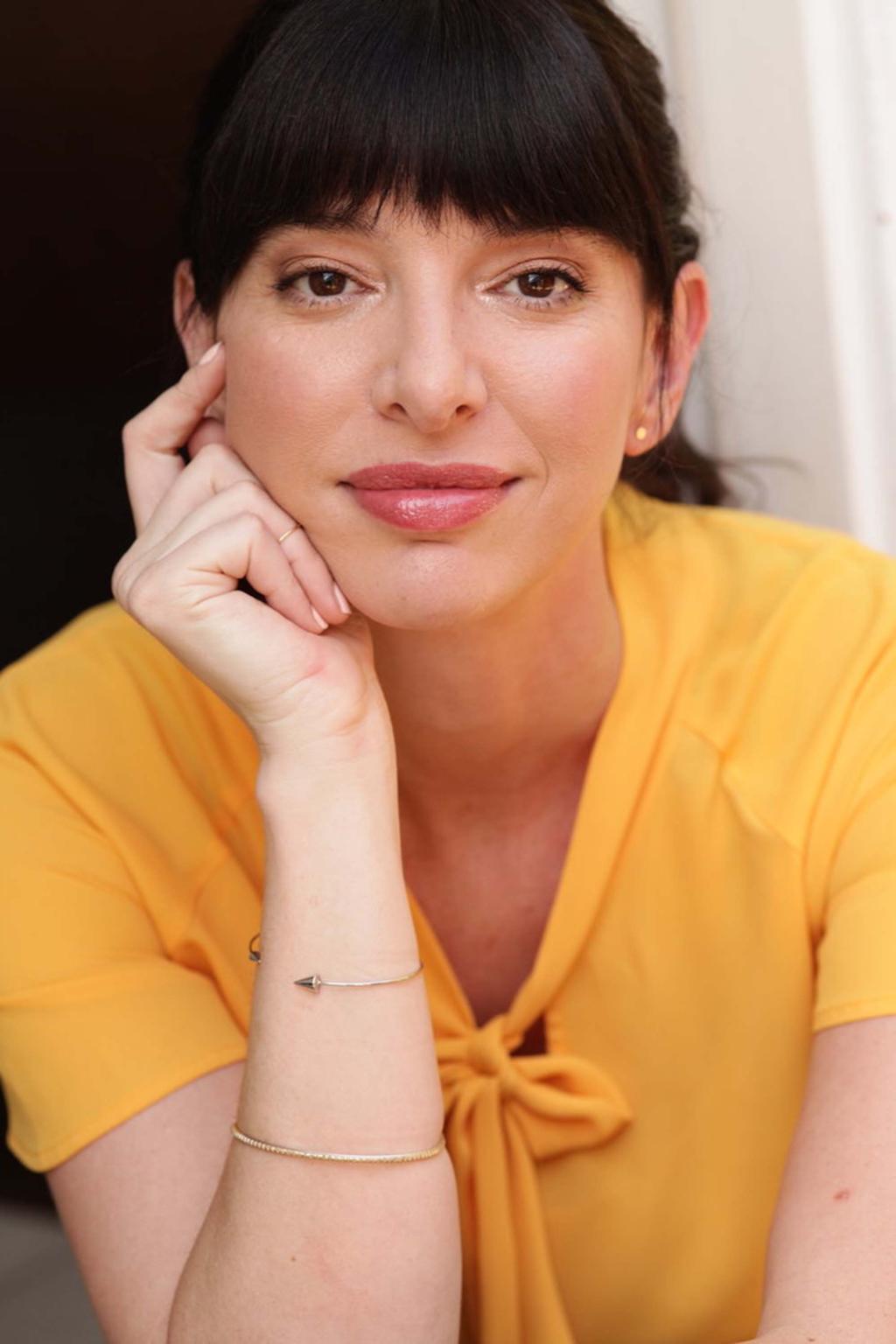 On Twitter, Savannah Pearlman, a relative of Pearlman, confirmed the Chicagoan’s passing and expressed her “deep sadness” while adding that Lindsey was found “too late” to be saved.

A spokesperson for the actress, who was also an animal rights activist and had a recurring part on ABC’s “General Hospital,” said that her family did not want to talk about her passing in the media.

“We are deeply saddened by Lindsey Pearlman’s passing today,” the statement read. “The family has asked for privacy during this difficult time while they process and grieve.”