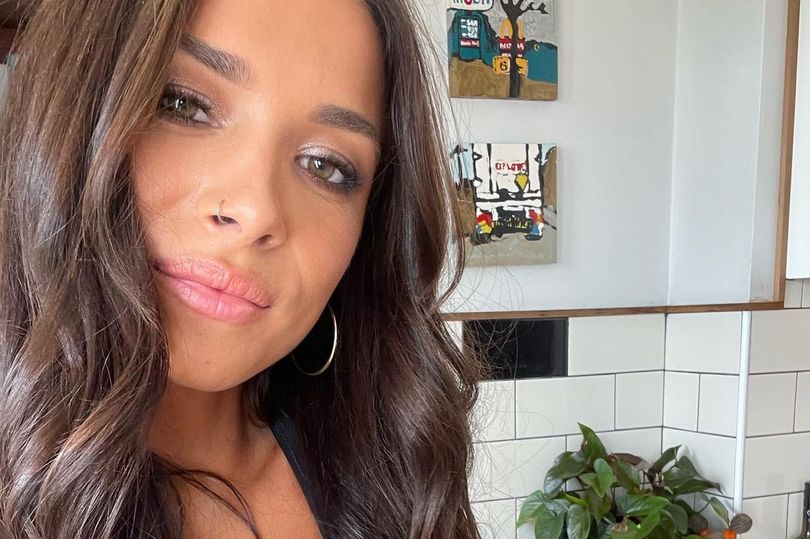 Unknown person’s topless beach photo of a woman who later expressed her horror at the photo going viral.

Personal trainer Lily Cook, from Sydney, Australia, was unwinding at the beach two weeks ago with her sister when a pervert struck with their camera.

Cook was horrified to find pictures of her topless being shared on Instagram and in a group chat later that same night.

“I felt violated at the time,” Cook said.

“Then what furthered that was when I questioned these people and asked them why they’d done it, and if they can they stop sharing it, I was made to feel small and gaslit into thinking it was in a public place and it wasn’t taken of me with any malicious intent, even though it had been distributed later.” 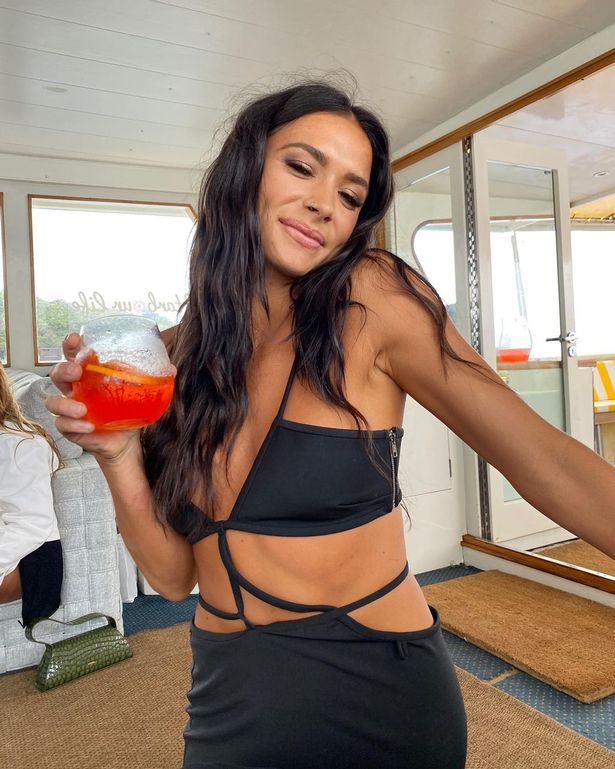 She then went to police, but was shocked at their response after they said there was nothing that could be done.

“They (police) were good at the time … they took it very seriously however what was the issue was that the laws in play at the moment, it’s really hard for them to charge someone on this because it was a public place,” she said. 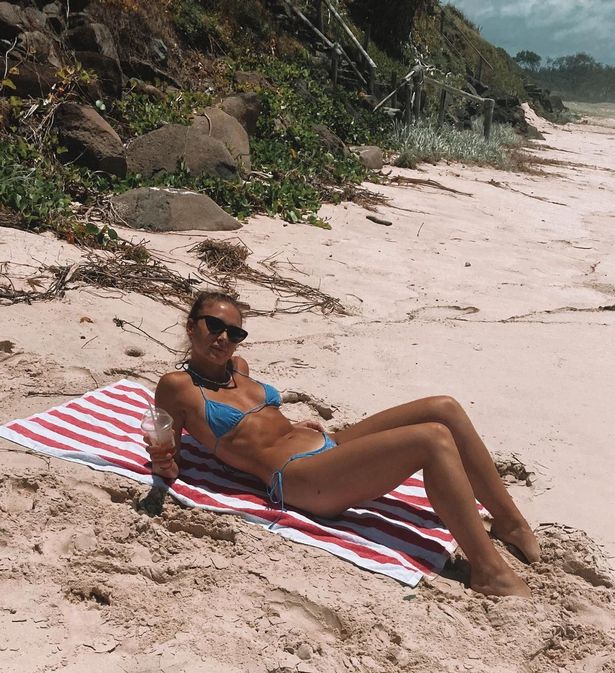 Cook was taken aback when police indicated they couldn’t intervene because the pictures were taken in a public place.

“Because the person that took the photo just said it was of a public place and the person that distributed it refused to make a statement, we were just caught in the crossfire, there was just nothing that we could do.

“So I was just disappointed at the way it turned out and made to feel like it wasn’t really an issue. 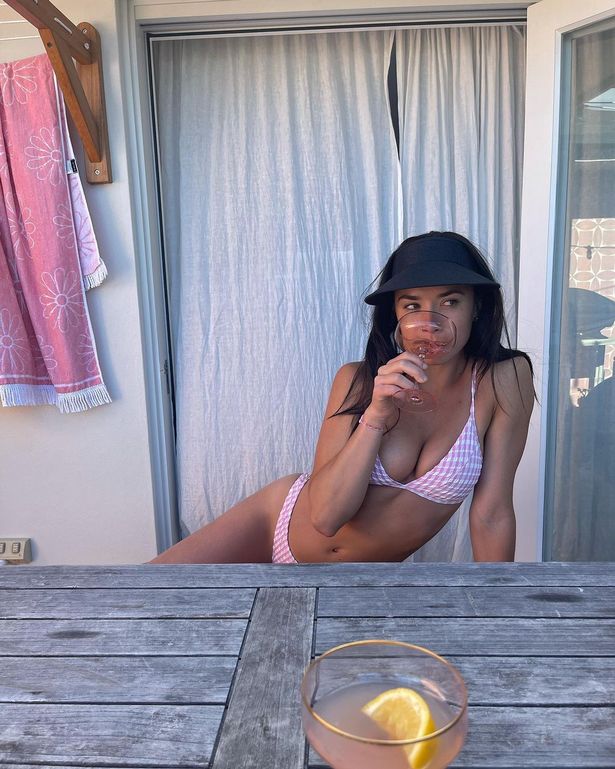 She now wants the legislation to be toughened in order to ensure that such behaviour is not tolerated.

“I even had the detective on the phone saying, ‘I’m sorry, I just can’t charge someone for being a creep.’ There need to be laws that are much more current with social media that allows us to investigate further at the time of these things happening so that we can stop them.

“It’s also scary not to know where those photos have gone or who has received them.”

It’s normally legal to take photos of people in a public place, and nudity is not normally an exception to this.

It is not prohibited for someone to snap pictures on a topless beach, according to Julie Inman Grant, an E-Safety Commissioner. Undoubtedly, it is grotesque, inappropriate, and disgusting. The law is somewhat ambiguous in this area.

“Because you don’t know where the image has gone or who has seen it, it may be highly traumatising to a person. Have your mother and father, as well as your coworkers, seen it?