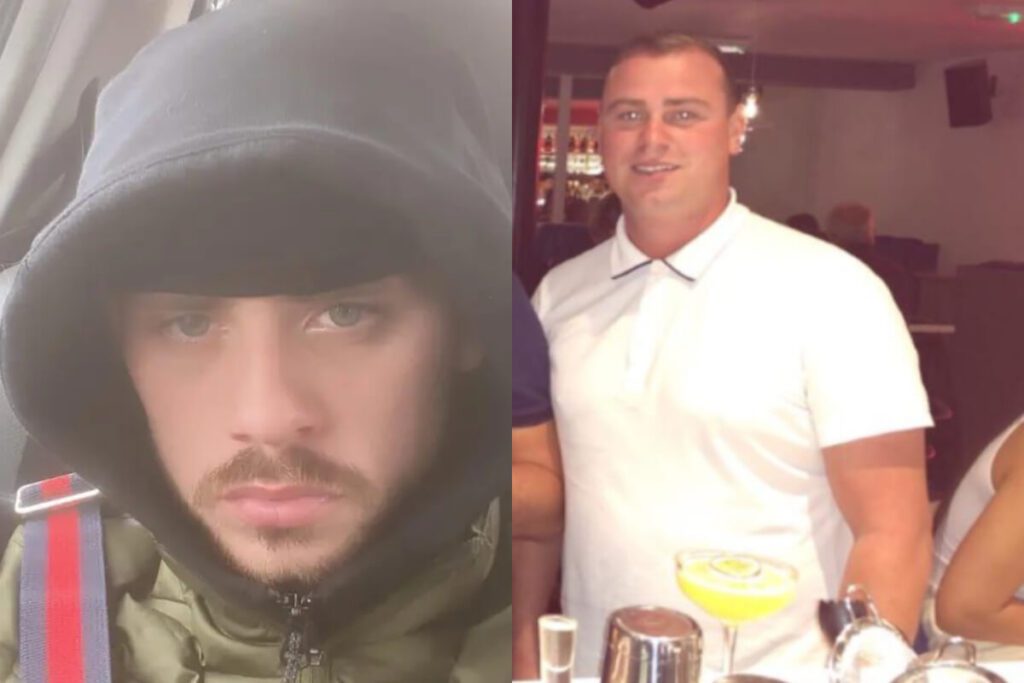 Today, a MAN appeared in court on charges that he attacked a man with a knife outside a bar and killed Tyson Fury’s cousin.

Over the weekend in Altrincham, Greater Manchester, 31-year-old Rico Burton was fatally stabbed at 3 a.m. A 17-year-old man who was injured seriously and is still being treated in the hospital is thought to be a relative.

The charge of murder was brought against Liam O’Prey, 21, in court today in Manchester and Salford.

Additionally, he is charged with cocaine possession and possession of a bladed instrument in relation to the youngster who is the subject of the assault and intentional wounding allegations.

During the brief hearing, O’Prey testified while being flanked by additional security who verified his name, date of birth, and address.

He was kept in custody until his Friday court date in Manchester.

Before moving to a separate pub in upscale Altrincham on Saturday to witness the Anthony Joshua and Oleksandr Usyk fight, ex-youth boxing champion Rico was there with friends.

After a brawl apparently broke out, emergency personnel were called to the Goose Green neighbourhood early on Sunday morning.

Sadly, Rico couldn’t be saved and was tragically proclaimed dead immediately after being taken to the hospital.

After witnessing the tragedy, police detained O’Prey and a 20-year-old guy on suspicion of murder.

The second suspect was granted bail and freed pending investigations.

After his cousin was “stabbed in the neck,” Fury urged the government to “introduce higher penalties for knife crime” in a social media post on Sunday.

The heavyweight boxing champ posted on Instagram, saying: “Last night, my cousin was killed by being stabbed in the neck.

“This is becoming ridiculous… idiots carry knives. This needs to stop.”

“It’s a pandemic and you don’t know how bad it is until one of your own.

“Life is very precious and it can be taken away very quick. Enjoy every moment.”