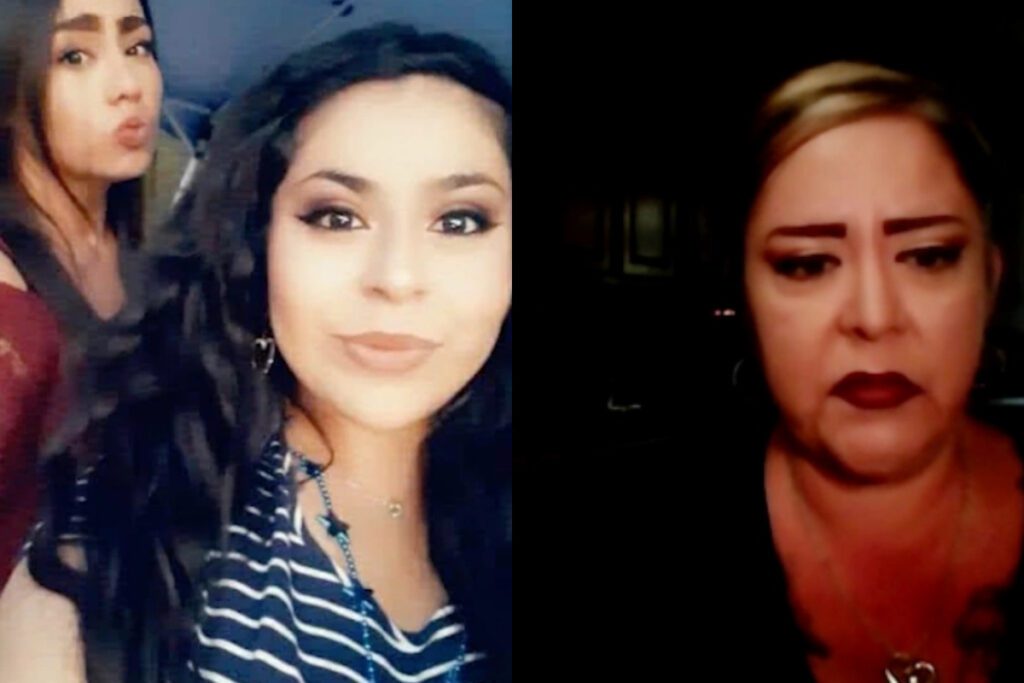 Police are looking into the death of a 25-year-old mother who told her family she was going on vacation with a friend before she was discovered dead on a trailhead.

After going from New Mexico with a friend, Alexis (Lexi) Baca’s body was discovered at the Realization Point path in Colorado last Sunday. Her 1-year-old daughter and mother were left behind.

Just days before her body was discovered, Lexi’s mother, Margo Baca, informed FOX31 that she spoke with her daughter.

When they were on their way home, Baca says, “I just advised her to be careful and let me know how she was doing.”

That is the worst gift a mother could get, Baca declared.

Nobody ever likes to receive a call or visit informing them that their child has passed away.

“Lexi was my only child and my entire world. Just the knowledge that neither you nor anybody else was there to assist her. She was by herself,” stated Baca.

The woman who is raising Baca’s child, Leah Pena, said of her, “Her mother loved her very dearly, and she was just a very special person.”

Baca resided in New Mexico with her family.

A Gofundme for the family has approximately $5,000 in donations.

“So many people knew and loved her but no one loved her as much as her family does.”