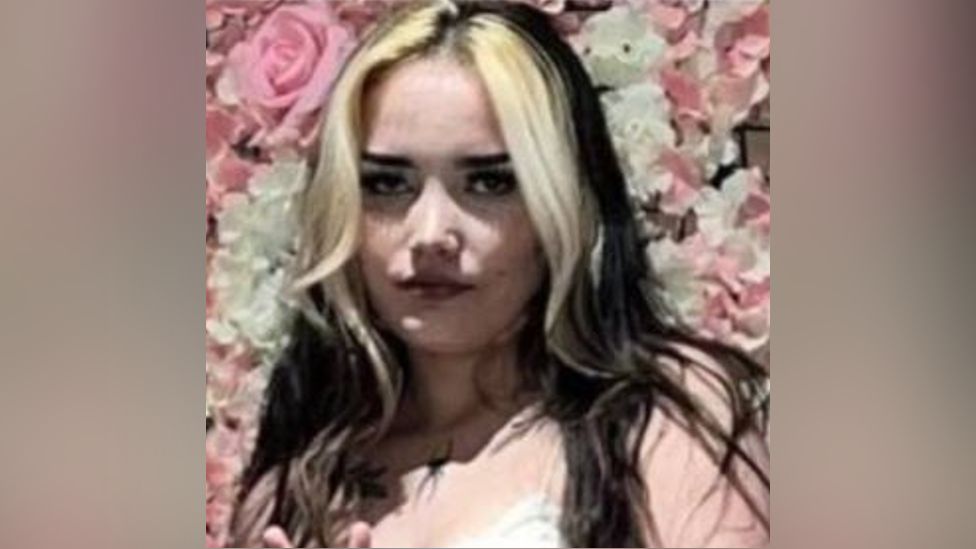 A father Lewis Haines who killed a teen Lily Sullivan by strangling her after she refused to sleep with him at an intoxicated Christmas party has been sentenced to life in prison and must spend a minimum of 23 years.

Lewis Haines, 31, previously admitted killing Lily Sullivan after running into her on a holiday night out in the Welsh town on December 16 of last year, but he had previously disputed that the murder had any sexual overtones. 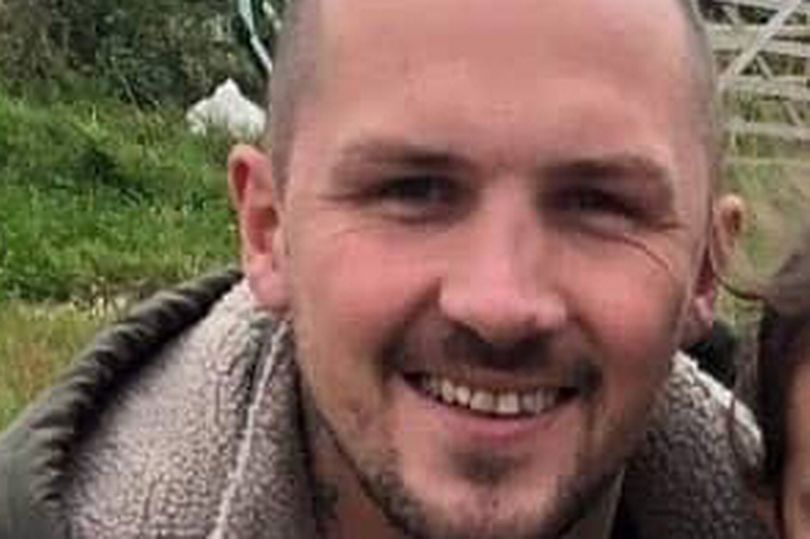 Ultimately, a judge sided with the prosecution and concluded that Haines’ acts had a sexual motivation, sentencing the murderer to a significantly harsher sentence.

Before being strangled to death and having her body thrown in a nearby pond by the deranged killer Haines, the 18-year-old was observed having fun that evening with pals.

Before leaving the club separately, Haines and Lily had first met in the nightclub Paddles. They later reconnected in a lane close to the club. Then, they were seen moving toward a location known as Mill Pond.

A few hours prior, she had been spotted having a good time with friends at the club where she had first met Haines through Charlene Jones, a mutual acquaintance.

I could tell he was attempting to talk to Lily up,” Ms. Jones stated in a statement handed out to the court. He was standing close to her and buying her drinks.

“He was being very flirtatious with her. I think he wanted to have sex with her.”

After the club closed, Ms Jones said she saw Haines and Ms Sullivan walk away down the street together and shouted: “You’ve got a girlfriend and a baby at home. She’s only 18.”

Two people living nearby the alleyway said they heard a man and woman arguing in the early hours of the morning, with one witness saying she heard a woman scream.

During this time, Ms Sullivan’s mother Anna – who was supposed to pick her daughter and friend Lara Wood up at 2am – was becoming concerned.

When she finally got hold of Ms Wood, she informed her that Ms Sullivan no longer employed her.

Ms. Sullivan picked up the phone after sending her daughter a large number of calls and texts, telling her mother she would meet her at a nearby garage, but she never showed up.

Just before 3 a.m., Ms. Sullivan answered the phone again and claimed she was just “minutes away,” which was the last time she spoke to her daughter.

After the call was cut off in the middle of a sentence, Lily was subsequently discovered dead.

Prior to being abandoned in the pond, Lily was reportedly strangled, according to an earlier inquest.

Haines raced off, leaving Lily’s body in the water. He was apprehended within hours after later confessing to the murder to a number of others.

Father of one and resident of Flemish Court in Lamphey, Pembrokeshire, disputed that the murder was committed for sexual purposes.

In the hours before she passed away, the 18-year-old was spotted having fun with pals that evening.

She and Haines met inside the Paddles club, departed together, and were afterwards observed walking toward a location known as the Mill Pond, Swansea Crown Court heard.

In the early hours of the following day, officers found Ms. Sullivan in the pond close to the Mill Bridge.