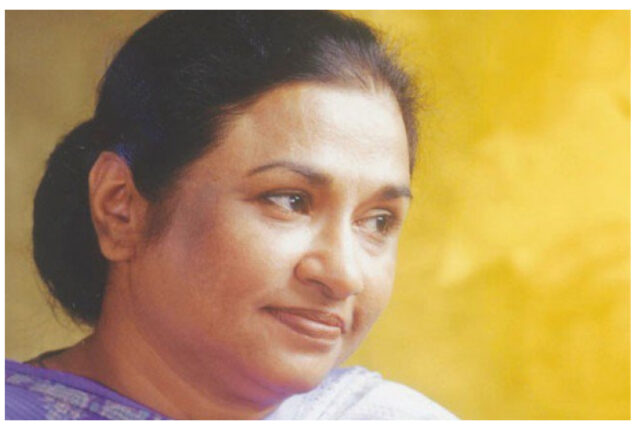 She gave live ghazal performances on Pakistani television shows or in the nation’s music venues.

On November 3, 1950, Nayyara Noor was born in Guwahati, Assam, in northeastern India, and she raised herself there. Her family and ancestors immigrated from Amritsar, Punjab, and settled in Assam. They were traders. Before India was divided in 1947, her father, who was a member of the All India Muslim League, welcomed Muhammad Ali Jinnah to Assam.

In 1957 or 1958, Noor left India for Pakistan with his mother and brothers, residing in Karachi. Her father, on the other hand, stayed in Assam till 1993 to take care of the family farm. As a young girl, Begum Akhtar’s ghazals and thumris, as well as Kanan Devi and Kamla’s bhajans, are said to have inspired Nayyara.

When Asrar Ahmad of the Lahore Islamic Institute saw Nayyara sing at the 1968 banquet of the Lahore National Academy of Arts for her friends and coworkers, despite Nayyara’s lack of professional musical training or education, he began tutoring her. Soon after, she received an invitation to perform on the Pakistani radio show of the institution.

Nayyara made her television singing debut in Pakistan in 1971, and she later appeared in movies like Tansen and Gharana. Since then, she has performed ghazals written by legendary poets like Mehdi Hassan and Ahmed Rushdi, as well as well-known writers like Ghalib and Faiz Ahmed Faiz.