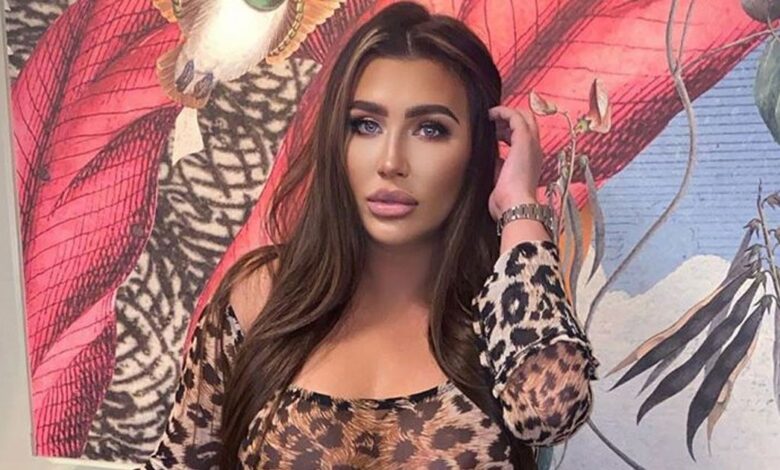 The 35-year-old reality personality allegedly suffered a damaged eye socket as a consequence of the incident, which is said to have occurred following the funeral for her daughter Lorena. 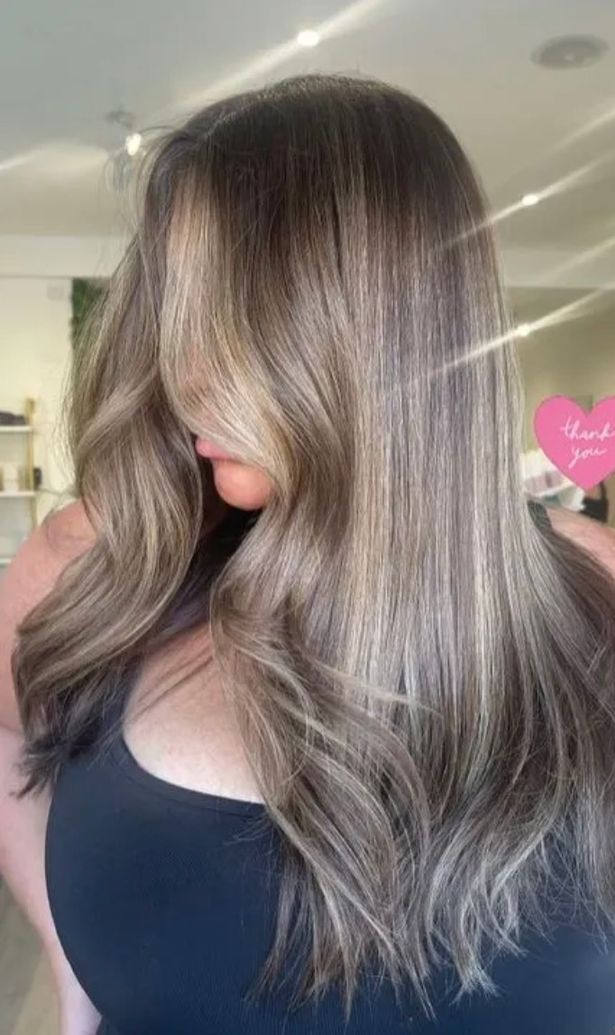 She was first seen in public on Thursday, August 11, after the alleged altercation, and she had obvious facial damage.
After experiencing recent heartbreak, Lauren made the decision to visit the salon for some TLC in an effort to move on with her life.

She displayed her shiny, highlighted hair in a photo she posted to her Instagram story.

In the photo she posted to her story, Lauren covered her face with her new balayage hair, omitting her face entirely.

Her caption was short and had the words “thank you” along with the hashtags “no filters” and “no edit”.

The sighting follows news that the television celebrity was taken to the hospital on Thursday with facial injuries (August 5).

The same source also said that on the morning of the following day, a man was detained and freed on police bail (August 5).

An Upminster, Essex, domestic location was the scene of an altercation that was reported to police at 00:37 on Thursday, 4 August, an Essex police spokeswoman confirmed to OK! Magazine. Officers showed up.