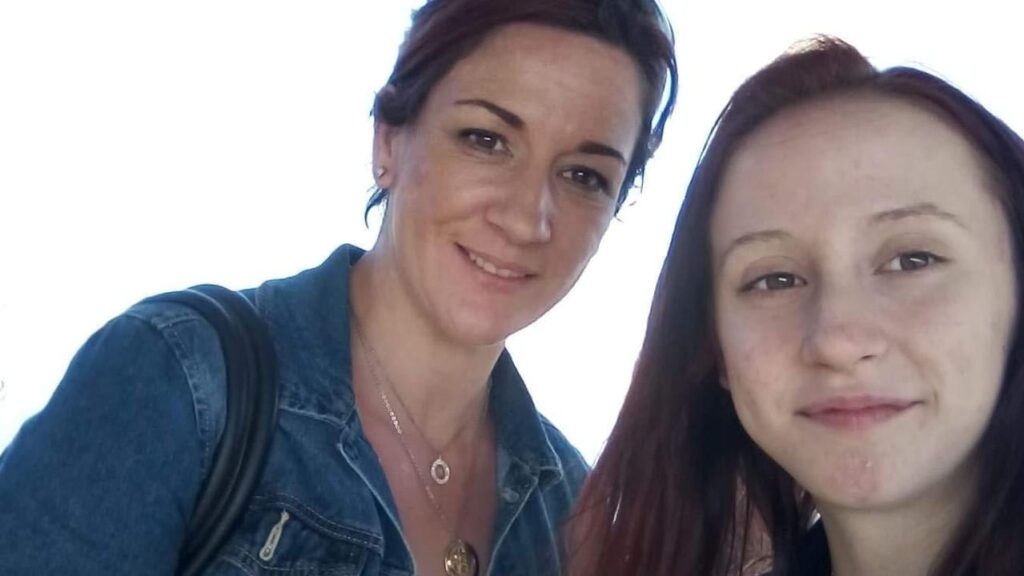 Laura Wallace, 19, of Canberra, who perished in an e-scooter crash on Sunday afternoon, has been named.

Her mother, Jay Wallace, posted a number of pictures of her daughter on Facebook along with condolence messages from friends of the family.

A family acquaintance wrote about her “grief” and noted that Laura “was the strongest youngster, a beautiful person.”

Laura also often shared inspirational and emotive quotes on her personal Facebook page. In a post shared on Saturday, the day before her death, she shared a graphic which read: “Removing myself from situations where I don’t feel loved, appreciated, or respected”.

In another post, she shared a quote which spoke to independence and being self sufficient.

“Some people aren’t good at asking for help because they’re so used to being ‘the helper,’” the graphic read.

“Throughout their life they’ve experienced an unbalanced give and take, so their instinct is usually ‘I’ll figure it out on my own’. The self-reliance is all they’ve ever known.” 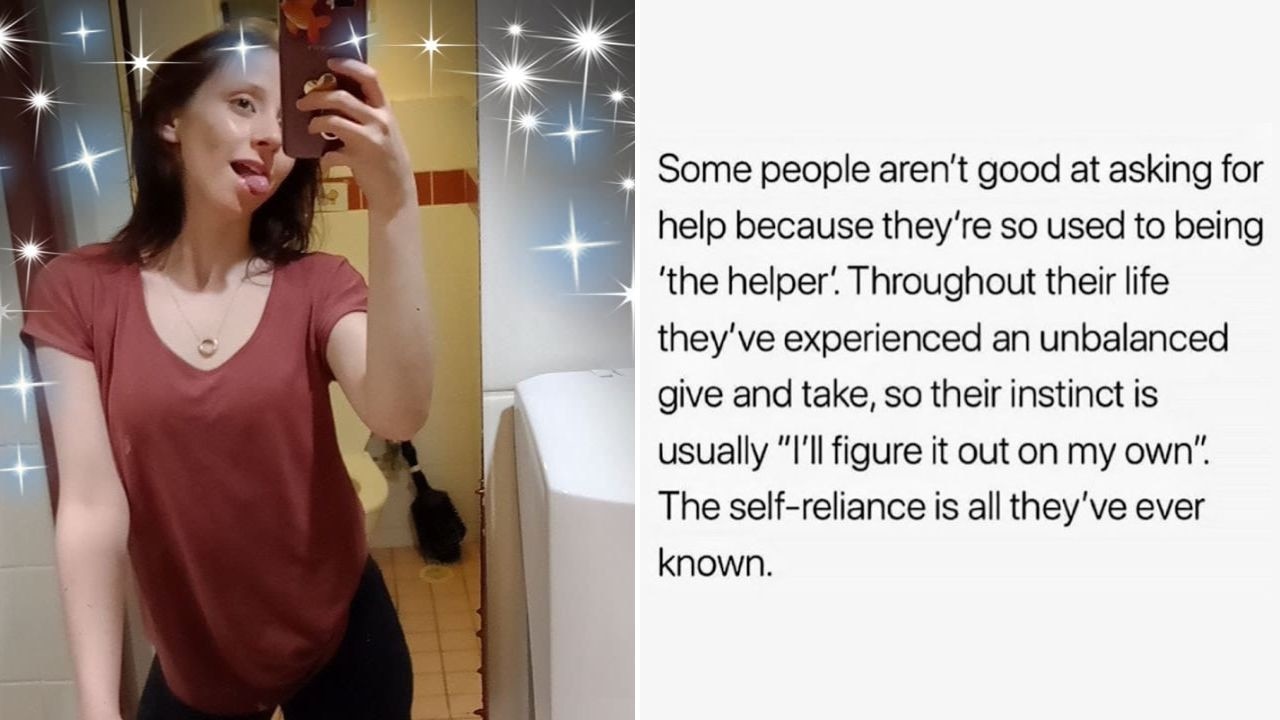 The youngster was riding an e-scooter when it collided with a car in the Kambah neighbourhood of Canberra, close to Drakeford Drive and O’Halloran Circuit, and she later passed away at Canberra Hospital.

She was thrown “a large distance” across an intersection by the impact, according to ACT Policing, suffering severe head and limb injuries. Authorities also confirmed the woman was not wearing a helmet at the time.

ACT Policing’s Major Collision Team is continuing its investigation into the crash and a report will be prepared for the coroner. 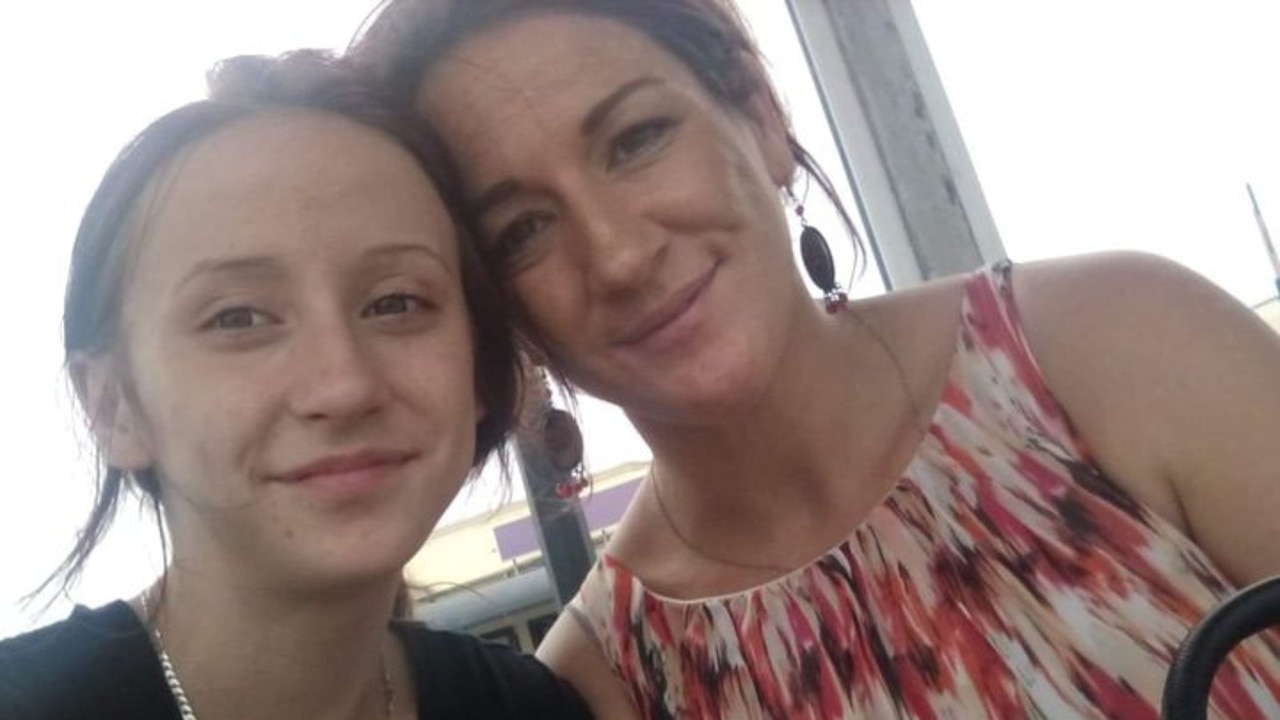 While this incident was the first confirmed e-scooter fatality in the ACT and the 12th road fatality overall for 2022, there have been many e-scooter-related deaths in Australia this year.

Acting Detective Inspector Paul Hutcheson spoke about this crash and advised others to take precautions, calling it a “tragic and preventable death of a young Canberran on ACT roads.”

“It’s nothing new, you don’t need to know the e-scooter rules to know to wear a helmet, obey the speed limit, cross the road safely, (and) look both ways before crossing,” he said.

“It’s exactly the same rules that we talk about for cyclists, pedestrians or car users.”