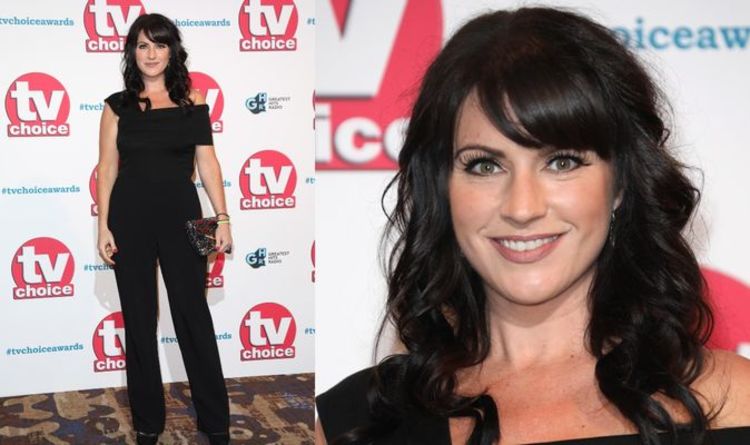 Mark Jordon and Laura Norton of Emmerdale are expecting their second child.

The ITV soap opera actor Laura, who portrays Kerry Wyatt, announced she is expecting a child with her fiancé Mark, who played Daz Spencer in the show, on Instagram on Saturday (August 20).

She posted a photo of herself wearing a stunning red dress sat with her partner alongside the caption, “Round 2…” with an emoji of a pregnant woman.

Lisa Riley, an Emmerdale actress and Mandy Dingle author, wrote: “Clapping hands emojis, “yippee!” We are thrilled for you both and send our deepest love.”

By posting a picture of his pregnant spouse grinning at the camera on his own Instagram account, Mark also announced the news there.

In the message, he thanked the expectant mother and mentioned that Jesse, the half-sibling of his older children Poppy and Joe, will be joining them on this new trip.

“Jesse, Poppy and Joe get to share our next adventure,” wrote Mark.

“Thank you [Laura] for the most special gift you’ve brought me. Thank you for being an amazing mum.

“Our next special little person is very lucky to have your care, love and brilliant view of life.

“Let the adventures begin again. You’re working so hard in the Dales and give so much to us all. All five of us are blessed to have you in our world. Thank you.”

“Jesse Jordon, we’re all head over heals in love with you,” the pair wrote when they announced the birth of their first child last year.

They first connected in 2014 while working on the Yorkshire-based soap drama set, and the rest is history.

The actor tweeted a summary of his year while subtly including the good news at the end. Mark and Laura announced the news of their engagement on New Year’s Day back in 2019.

Taking to Twitter, Mark said: “Well, 2018 had some of the highest highs and the lowest lows.

“Really got to feel the love of true friends.

“Feel blessed by the support of my children and elated to have heard the word ‘yes’ from the most beautiful woman in the world.”