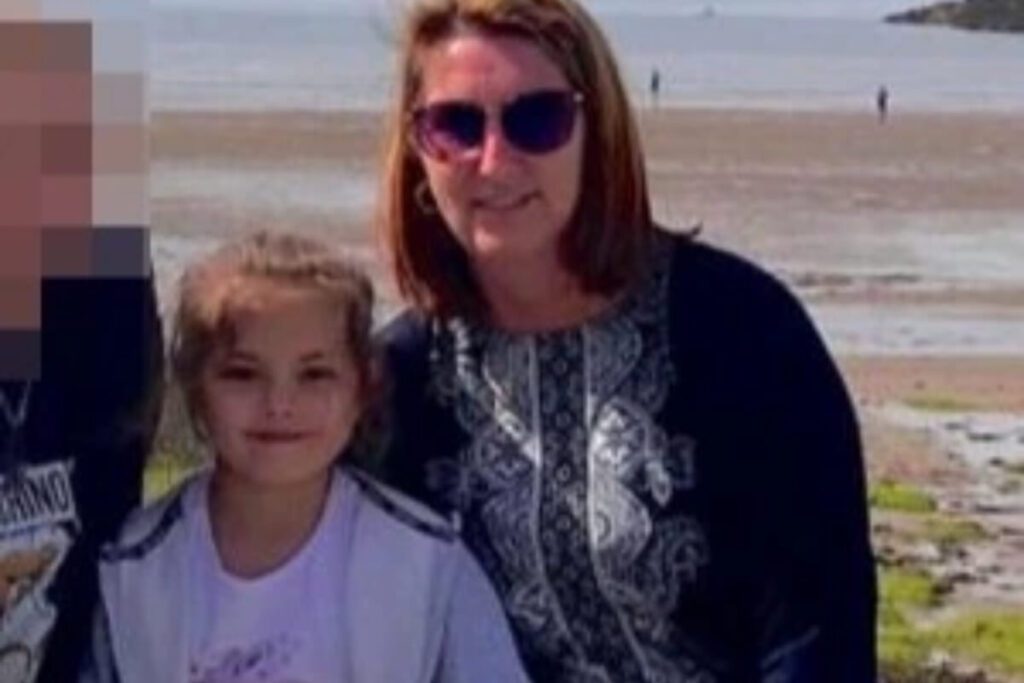 Nine-year-old girl Olivia Pratt Korbel was killed by gunfire when the shooter followed the person he was seeking inside her house and fired shots “completely disregarding” the person.

He was able to break through the door and fire, striking tiny Olivia in the chest and her mother in the wrist.

As the child was being taken to the hospital in a serious condition, the murderer fled the scene and is still at large.

Tragically, Olivia was pronounced dead not long after the horrific 10 o’clock incident, while her mother was being treated for a gunshot wound to the wrist.

The intended victim, a 35-year-old guy, had multiple injuries to his upper body that required medical attention.

In a black Audi, his friends picked him up as Olivia lay dying and drove him to the hospital.

According to Merseyside Police, the man fled into the house to get away from the shooter, who was donning a black padded jacket and a black balaclava.

He pushed his way inside, and Olivia’s mother appeared to have opened the front door to see what the ruckus was.

The assailant then moved in and started firing shots into the house, striking Olivia who was standing behind her mother after first hitting Cheryl.

She added: “I’m aware that Olivia’s murder has shocked our communities, and they are justifiably appalled and outraged that such a heinous act could have happened on Merseyside’s streets.

“I am aware that members of our communities want to support the family in any way they can since Liverpool and Merseyside residents are renowned for their compassion and ability to band together in times of need.

“Now is not the time for anyone who knows who committed this shooting to keep quiet.

It’s time for our communities to band together with us to make Merseyside a place where carrying a weapon on the street is completely unacceptable, and those who do so are held accountable.

After a council worker was killed 48 hours prior, the tragedy marks the third fatal shooting in Liverpool in less than a week.

Due to a case of mistaken identity, Ashley Dale, 28, was shot and killed in her back garden in Old Swan, approximately two miles away.

Sam Rimmer, 22, was shot dead on Wednesday in Toxteth in a separate slaughter, while a woman in her fifties was stabbed to death outside a bar in Kirkby Friday night.

The most recent tragedy, according to Assistant Chief Constable Jenny Sims, is “really upsetting” and “abhorrent” to the neighbourhood.

“No parent should ever have to experience the loss of a child in these terrible circumstances,” she continued.