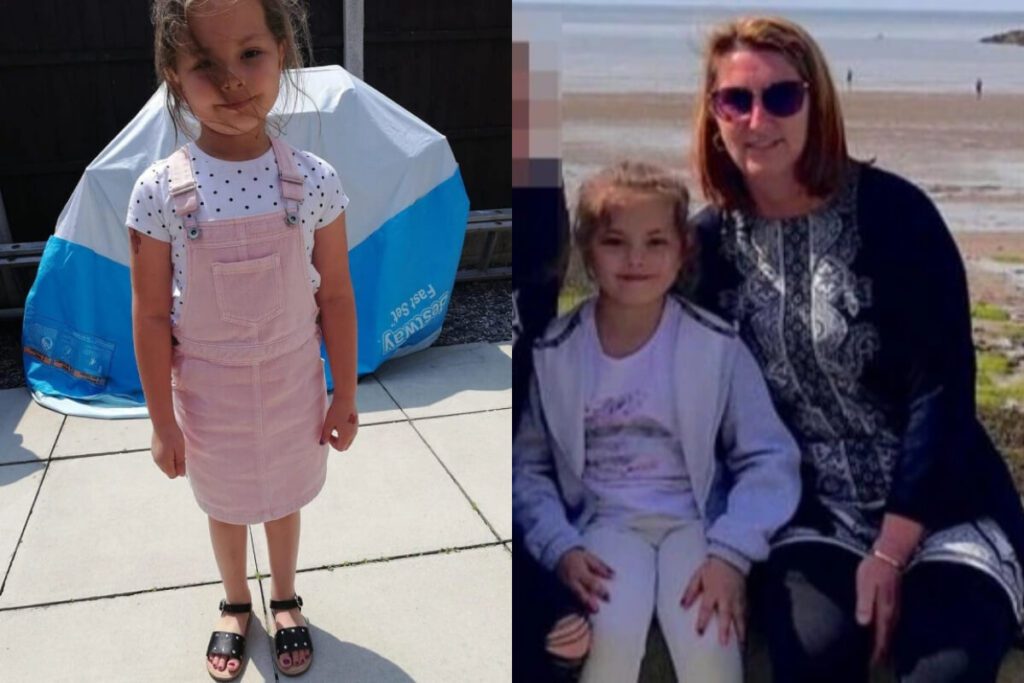 A shooter tracked his intended victim into her home and blasted shots with “total contempt,” killing a nine-year-old girl.

Cheryl, Olivia Pratt Korbel’s mother, was shot dead last night as she desperately tried to stop the hooded assassin from breaking into their Liverpool house. He was able to break in and fire, striking both her mother and young Olivia in the wrist.

The murderer then ran away from the scene as the child was taken to the hospital in critical condition and is still at large.

Tragically, immediately after the horrific 10 o’clock incident, Olivia was pronounced dead, while her mother was being treated for a gunshot wound to the wrist.

A 35-year-old man who was the intended target received treatment for various injuries to his upper torso.

His pals picked him up and drove him to the hospital while Olivia lay dying.

He hurried into the house, according to Merseyside Police, to get away from the shooter, who was donning a black padded jacket and a black balaclava.

When he forced his way inside, Olivia’s mother seemed to have opened the front door to investigate the disturbance.

Following, the shooter started firing shots inside the house, striking Cheryl first and then Olivia, who was standing behind her mother.

Olivia’s family has been left “completely crushed, inconsolable, and sad,” according to Chief Constable Serena Kennedy.

Added her: “Knowing that Olivia’s murder has shocked our neighbourhoods, I can understand their wrath and anger at such a heinous crime taking place on Merseyside’s streets.

“Liverpool and Merseyside residents are renowned for their compassion and ability to band together in times of need, and I am confident that members of our communities will do whatever they can to support the family.