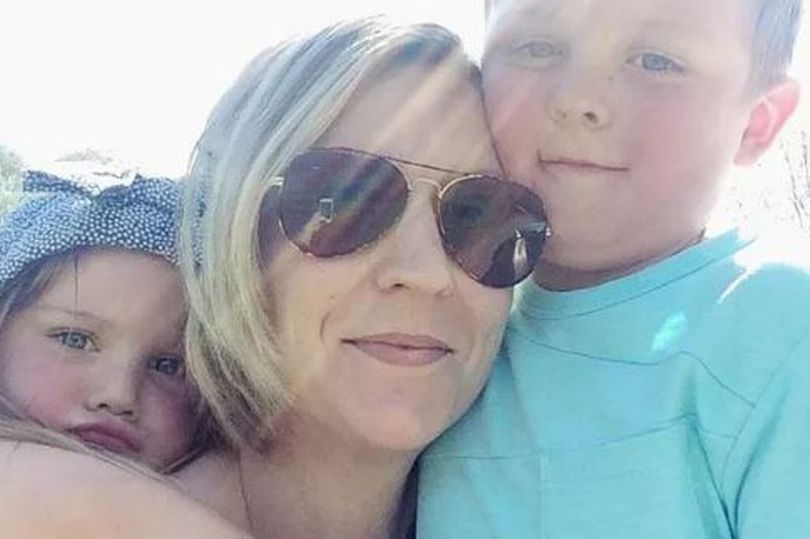 After a mother-of-three passed away unexpectedly, a Wakefield family created a GoFundMe campaign to raise money to cover funeral expenses.

Kirsty Timms, 43, of Wakefield, tragically passed away unexpectedly on August 17 after 15 years of alcoholism. The mother of three is survived by her devoted family and children, who are now ages 15, 10, and 8.

Kirsty’s sister Samantha Browster created the GoFundMe campaign in an effort to raise enough money to pay for the funeral expenses so that her family and her sister’s children could find the solace they required to say goodbye.

Samantha said: “She’s had a problem with drink for years, she kept coming back and getting sober, doing well, getting jobs, then would spiral off drinking again. Kirsty has got three children and lost custody of the children through drinking.

“She was very troubled but she tried, she did try and it got the better of her at the end.”

Kirsty’s children, Molly, 15, Gabe, 10 and Isla, 8, are the reason Samantha decided to set up the GoFundMe page, she said: “They need to be able to say goodbye to their mum.

Read More: Who is Lord Aleem? Lamborghini involved in horrific M62 crash, Net Worth and Lifestyle