Kingston Bridge: Man dies after falling into Thames while in police custody 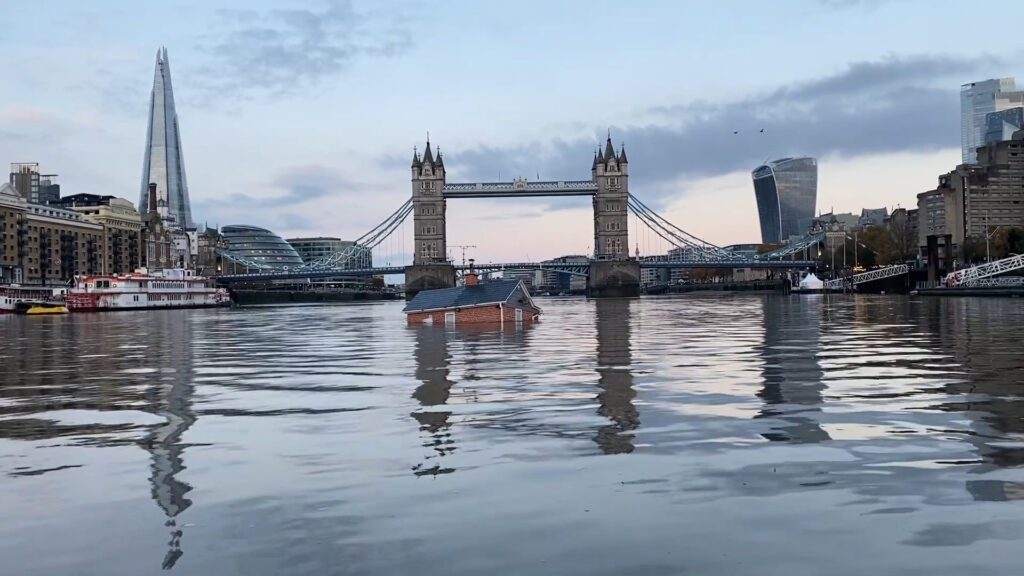 While being arrested by police, a man in his 20s drowned after ‘entering’ the River Thames. Officers from the Met told MyLondon they were on a normal patrol on August 26 at about 10.30 p.m. when they were hailed down on Kingston Bridge.

They were summoned to a verbal confrontation between a man and a woman who knew each other, and a theft claim was then made.

According to authorities, the man “entered the water” while officers were attempting to arrest him. The individual was not restrained in any way, according to the Met. The Met’s Marine Policing Unit, National Police Air Service, London Fire Brigade, and other agencies joined together to search for the guy.

The individual was pulled from the sea at around 12.30 a.m. and given medical attention, but he was later declared dead. Family of the man has been notified. Police barricades are still in place, and investigations are proceeding. The Independent Office for Police Conduct has received a referral from the Directorate of Professional Standards at the Metropolitan Police.