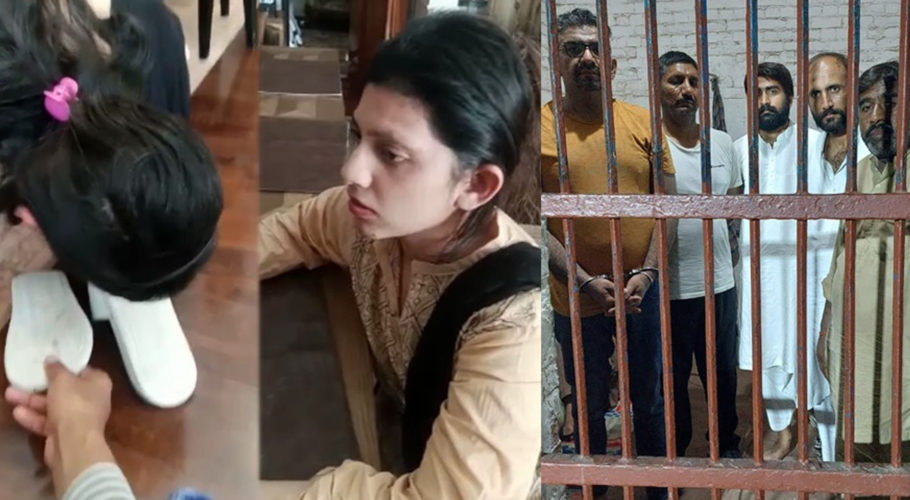 Punjab Chief Minister Chaudhry Pervaiz Elahi has taken note of the harassment and torture case involving a Faisalabad medical student and has asked the Inspector General (IG) for a report.

The police chief was given instructions by Punjab CM Pervaiz Elahi to take stern action against those responsible for the medical student from Faisalabad’s harassment and abuse. In a statement, he stressed that such incidents could not be condoned and that those responsible should face severe punishment.

He vowed that justice will be served to the victim.

A two-day physical remand for three suspects who had been apprehended for kidnapping and torturing Khadija, a female medical student, in Faisalabad, had been approved earlier in the day by the district and sessions court.

Details indicate that the Shoaib Asghar, Faizan, and Tayyab apprehended suspects were granted a two-day physical remand by the court.

A lady named Maham has also been imprisoned by the court for her role in torturing the female student.

Khadija, a medical student who had been assaulted after rejecting a marriage proposal, had torture wounds confirmed in her medical report.

According to the medical report that ARY NEWS acquired, injuries to the face, eyes, elbows, and hands were discovered in addition to torture marks on other regions of the body. She had also had her head and eyebrows brutally shaved, according to the story.

The medical student was allegedly assaulted and called names by at least six people, according to the Punjab police, one of them was a woman.