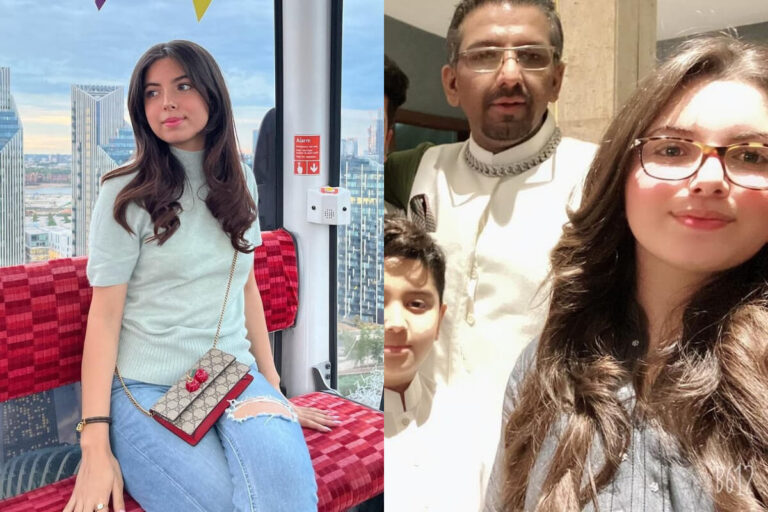 Khadija Torture Case: Shaikh Danish Sent on Remand
Share
Facebook Twitter LinkedIn Pinterest Email
FAISALABAD: The main suspect in the case of the medical student torture, Sheikh Danish, and four other people have been placed on judicial detention by a Faisalabad court.
In the Faisalabad torture case, the victim Khadija‘s Section 164 testimony was not recorded today. In front of all accused, the judge ordered the relevant authorities to record Khadija’s statement.
The hearing was later postponed until September 3 by the court.
Khadija Torture Case