KFC Sheikhupura Fight: Why did KFC Staff beat up customers 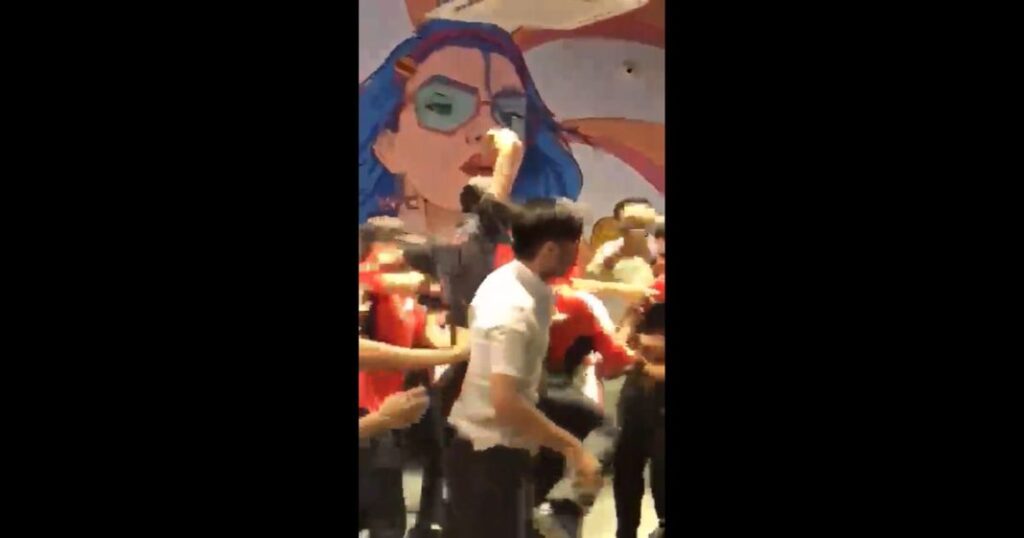 Recently a video went viral online where KFC staff can be seen beating up customers in restaurant.

The customer is seen in the footage attacking the workers first. He pushed aside other patrons and restaurant management who attempted to stop him and kept beating the personnel. He hurled the reception’s computer system on the ground. Later, as payback, the restaurant workers thrashed him. They defeated him by overpowering him. Some of the clients made unsuccessful attempts to halt them. It is unclear at this time whether the police have opened a case against them. Yasir Butt is the name of the client, claims one Twitter user.

A unusual incident occurred recently in Pakistan involving an irate customer who misbehaved with a female employee and assaulted staff members because his order at KFC Shiekhupura was delayed.

He intentionally sought to frighten the female employees and also hit the counter’s computer screen. The staff member, however, did not take this lightly, and as a result, the irate client had the opportunity to experience the consequences of his actions. People that were present at the KFC Frenchies severely beat him up. That individual was also assaulted by KFC employees.

Social media users also shared their opinions about the situation and stated that the staff and other patrons had every right to beat him up for acting in such an uneducated manner.

Many people claimed that these individuals display their upbringing and family. According to one user, the man who was assaulted by KFC employees was intoxicated when he harassed women and misbehaved with them. 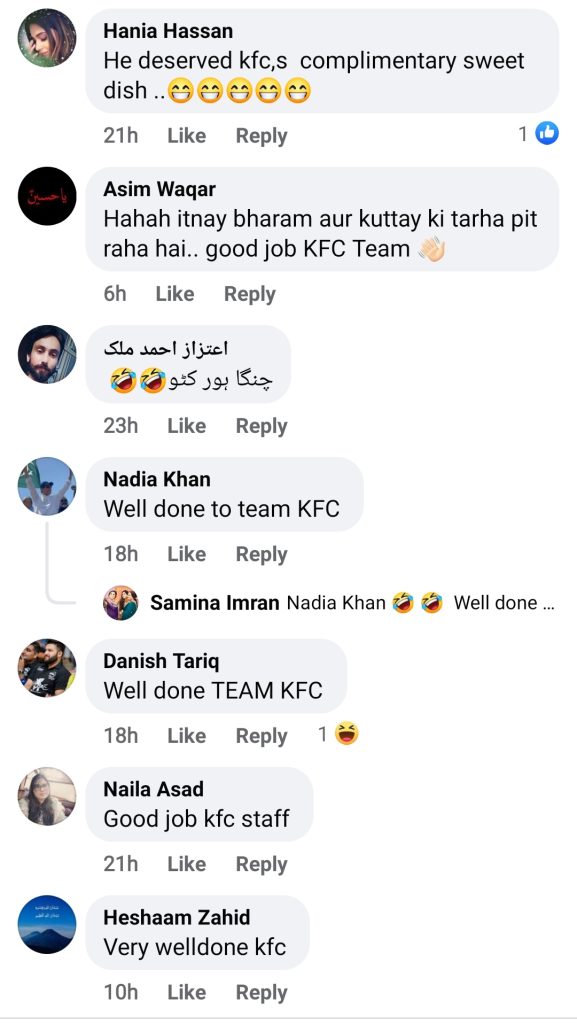