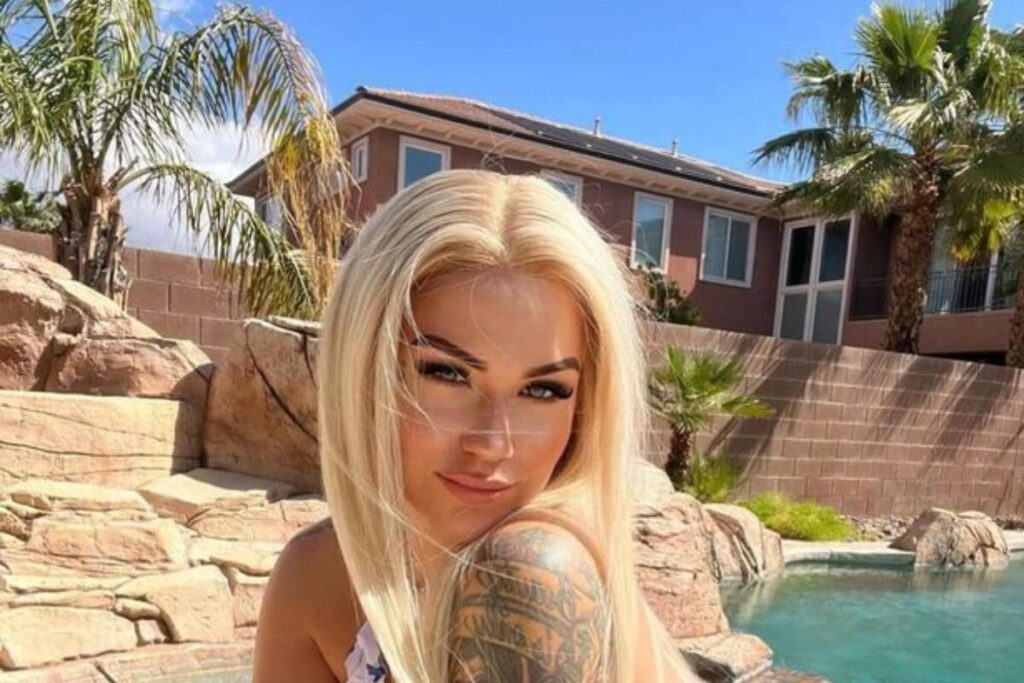 An adult star has revealed how she continued to share X-rated snaps on her OnlyFans page while pregnant, and how she was surprised by her followers’ appetite for content.
Karmen Karma began stripping after struggling to make ends meet while her husband worked full-time in the Navy.

However, the adult model has become a millionaire after joining the OnlyFans bandwagon, where she discovered a large audience for her X-rated content.

In an interview with the Inside OnlyFans podcast, Karmen revealed that she had even relied on adult work while pregnant to put food on the table.

“At first I thought guys would not be into the pregnancy thing,” she admitted. “When I found out I was pregnant doing OnlyFans I was like, ‘f***, I’m going to have to take all of this time off once I show, the guys are not going to think it’s sexy’.”

So Karmen decided to set up a second OnlyFans page for pregnancy content away from her typical audience, but was surprised by the support she received.

“I wasn’t going to post about it at all, but then on my pregnancy page, these guys are in love with it,” she said.

“So then I was like, ‘hmm’, let me put it on my regular page’; the guys went crazy. There were one or two guys who didn’t want to see pregnancy stuff, but so many more were just so fascinated.”

In fact, Karmen recalled how fans had fantasised over calling her “mummy”, and suggested that she had even helped some of her subscribers find a new fetish.

“One guy paid me $1000 (about £845) to just show my belly button and just stand there… Just like a pregnant belly button thing.

“I would say 98% of the guys were obsessed and were like, ‘you just showed me a fetish that I never knew I had.

“It made me really paranoid at first because I didn’t know that guys looked at pregnant women like that.”

Karmen explained that she had hidden herself from the world during her first pregnancy because she was afraid of how her body looked.