Karachi School and Colleges to reopen in 29 August? Find Out 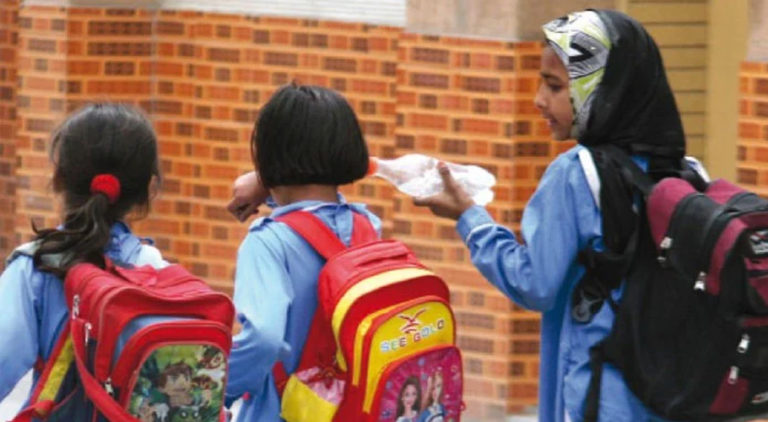 Karachi School and Colleges to reopen in 29.

Due to the flood crisis and rain emergency, the Sindh education department said on Thursday that all public and private schools and institutions in the province will be closed for an additional two days on Friday, August 26, and Saturday, August 27, respectively.

The district administration may opt to close schools after assessing the situation in the area, according to the Sindh Education Department’s notice. The educational institutions will remain closed in the province’s worst-affected areas.

Syed Sardar Shah, the minister of education for Sindh, stated in a statement that various areas in the province were experiencing flooding, which caused the majority of the schools and institutions to be flooded with rainfall.

The government had previously halted schools and colleges on August 24 and 25, when flooding and heavy rains caused havoc in the area.