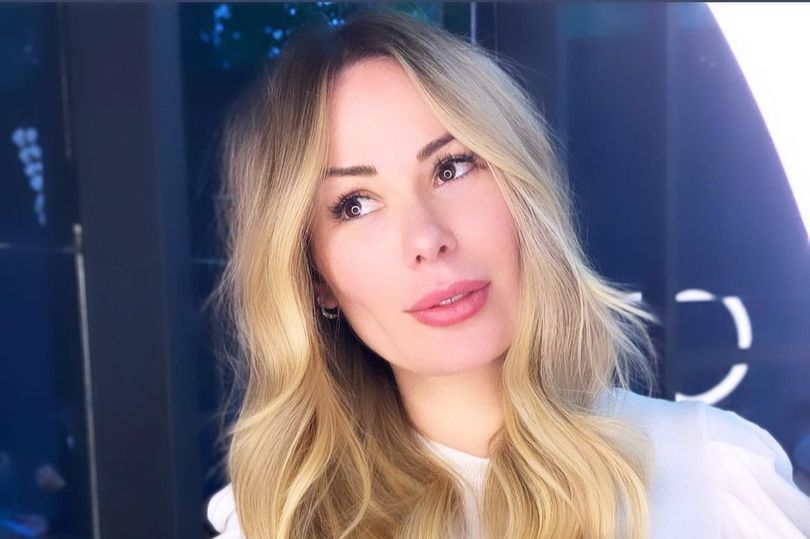 Following claims that she is frequently blocked from applications for being too pretty, one influencer has spoken out about her dating difficulties.
A Playboy model named Ju Isen spent over $71,000 on plastic surgery in an effort to feel like a “new woman.”

Over the years, she has undergone about 50 cosmetic surgeries, including four rounds of liposuction and fat-transferring booty shots.

It’s not exactly simple for the Brazilian influencer right now when it comes to her dating life.

According to her, she is actually “too gorgeous” for the world of online dating.

The model allegedly received a platform message informing her that her account had been suspended.

I was astonished, she admitted. I went to review the policies to see if I had done anything wrong, but nothing had been broken.

Then I understood that the suspension could have been due to the chance that I was a false account.

According to Ju, her profile was reported by users who thought she was impersonating someone else.

She admitted: “I’m sure they denounced me for being a public person.

“During interactions, I received messages asking if the account was really mine, that I was ‘too famous’ to be there.

“In the end, no one believed me when I said it was me, in fact.”

Other messages kept coming in, like one user asked why she was on the app as she’s “too beautiful” to be there.

The model made a joke about how she ultimately received the “loss” even though it wasn’t on her account.

However, Ju doesn’t mind because she travels frequently and therefore meets plenty of people.

There are other apps I’ll try using, she concluded.