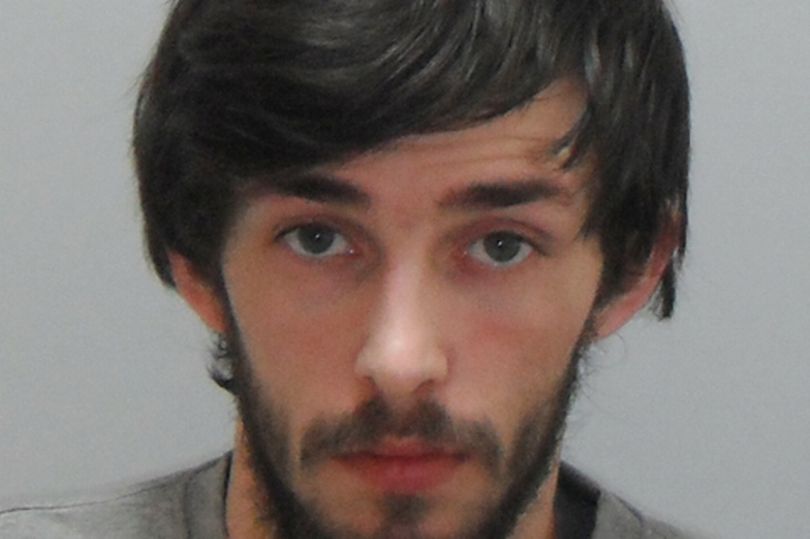 An individual who attempted to steal over £70,000 in tax refunds was sentenced to prison. Unemployed HM Revenue and Customs (HMRC) received 15 bogus Self-Assessment tax refund applications from Joshua Lear, 28, of Telford, between 2015 and 2021.

People utilise those forms if they have overpaid income tax. Lear fabricated numbers for construction work he didn’t perform and, while filling out the online forms, used other people’s National Insurance information in order to make his claims seem legitimate.

Kieran Causer, 29, who is unemployed and is also from Telford, assisted Lear in the attempt to launder the stolen funds by assisting with the transfer into a personal bank account. At Birmingham Crown Court on April 13, Lear entered a plea of guilty to 12 counts of fraud and one count of money laundering.

His Honor Judge Roderick Henderson, who presided over the punishment, referred to Mr. Lear as a “persistent offender” who “continued to offend” after his arrest.

On June 17, Lear was given a two-year and seven-month prison term for fraud and money laundering. On April 13, Causer entered a plea of guilty to money laundering at Birmingham Crown Court.

On June 17 before the same court, he was given a sentence of six months in prison with an 18-month suspension. An HMRC representative said: “We will keep going after the small number of those who commit tax fraud because it is not a victimless crime. Anyone with knowledge of tax avoidance is urged to report it to HMRC online.”