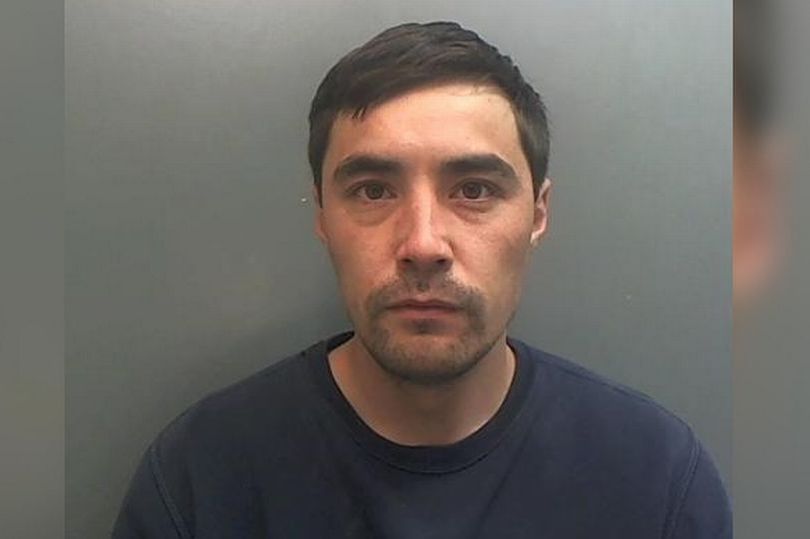 Police in Liverpool have named the guy they detained while looking into the murder of a nine-year-old girl. The man followed inside Olivia Pratt-home Korbel‘s and shot by the child’s killer was identified as Joseph Nee, 35, of Dovecot.

A guy who is “suspected to have been the target of the gunfire,” according to Merseyside Police, was detained for violating the terms of his licence. In a stable state, he is still being treated at the hospital where he has been held.

This man’s name is now Joseph Nee, according to the Liverpool ECHO. The sister publication of the Manchester Evening News stated that it is anticipated that Nee would be sent back to prison to complete the remainder of his term.

An arrested guy will be questioned more about the incident’s circumstances, Merseyside Police announced. Nee gave police a chase at 125 mph, according to a prior ECHO report from 2018.

After admitting to two counts of burglary, two counts of auto theft, reckless driving, driving without insurance, and operating a vehicle while ineligible, he received a 45-month prison sentence. Police connected Nee to other break-ins that occurred throughout Cheshire.

According to testimony given in court, the cops decided to end the pursuit because of the group’s high speeds and risky driving, but they kept an eye on the men from above in the police helicopter. The males eventually stopped in Huyton, where all three of them got out of the car and ran away. A little while afterwards, Merseyside Police officers detained them. The group initially denied any involvement, but eventually entered a plea of guilty to the accusations levelled against them.

Detective Chief Superintendent Mark Kameen stated earlier today: “Our investigations into the tragic murder of Olivia continue, and we are helping her family as they attempt to cope with this tragedy. I want to reiterate the Chief Constable’s call for the community to continue supporting this family in any way they can.

“We will do all we can to take all of these involved in gun crime off the streets, as this arrest demonstrates. This is not the time for anyone who knows who was responsible to stay silent.

“It is a time for us all to make Merseyside a place where the use of guns on our streets is totally unacceptable and those who use them are held to account. If you saw, heard, captured or know anything, tell us directly or anonymously and we will continue to act.