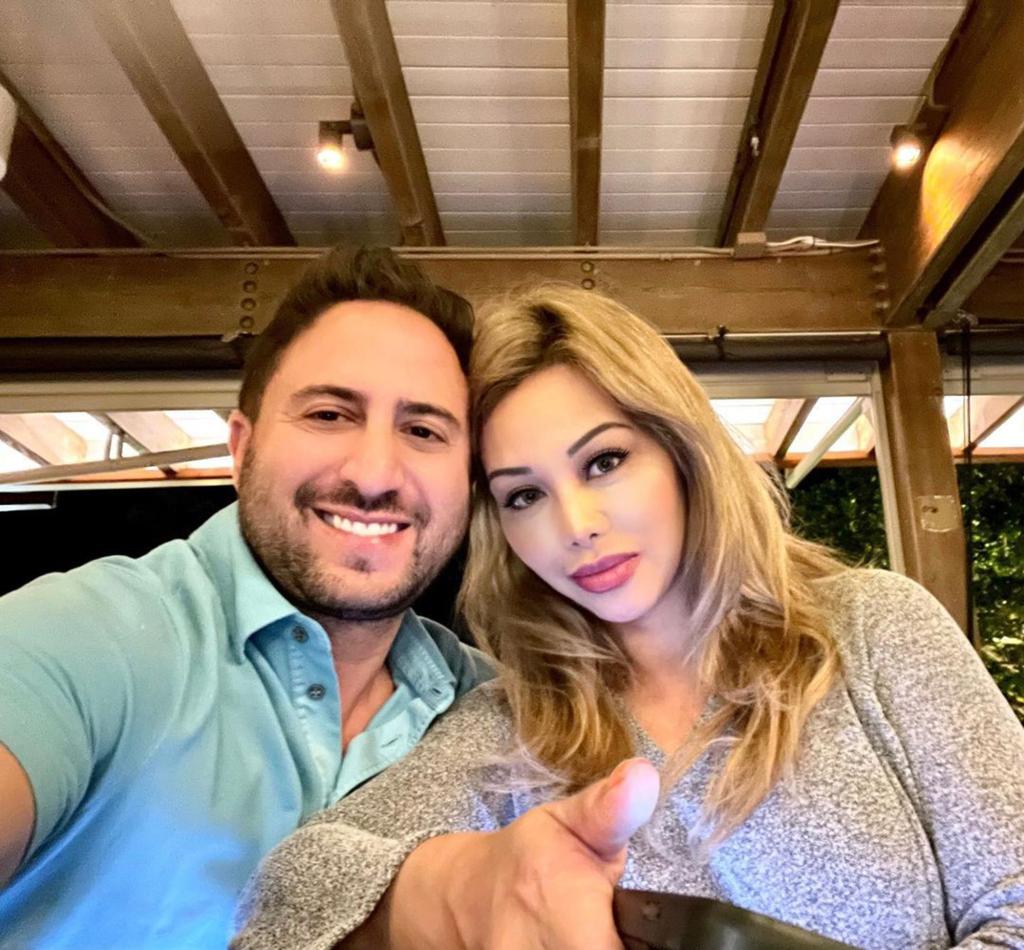 On August 4 at about 9:30 p.m. local time, Johanna Altman, 40, was lodged at the Valley Jail Section of the Los Angeles Police Department in Van Nuys, California. A $50,000 bond was posted for her.

She was released the following day, according to a facility representative.

“The loss of my wife’s father due to COVID-19 has been absolutely devastating to her and our entire family,” Matt told Page Six on Tuesday. “We have all been struggling with this loss and have been going through a tough time.”

He added, “We have never been more in love and connected from this tragedy. We ask everyone to respect our privacy.”

In addition to his statement, Matt, 44, posted a family photo to his Instagram on Aug. 8, just days after Johanna was released from jail.

“Everyone smiling in same pic,” he captioned it, seemingly in an attempt to show fans that all is well despite the mishap. “Anyone with 3 or more kids knows this isn’t easy.”

The couple, who have been married since August 2017, share 4-year-old twins Ashton and London, along with son Hudson, who turns 3 in October.

On Friday of last week, Matt gushed over Johanna in celebration of their fifth wedding anniversary. “Happy 5th Anniversary @johanna_altman couldn’t imagine sharing life with anyone else,” he captioned a photo from their big day.